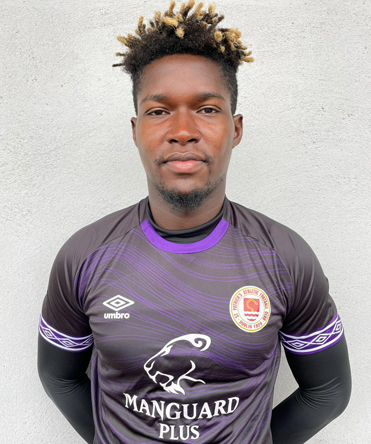 The 21-year-old linked up with his new team-mates this week & could feature in today's pre-season match against Galway United.

The Ghanian-born 'keeper had been on loan with League Two side Stevenage.

He started his career with his local team Danbort before moving to Wa All Stars in the Ghana Premier League.

His move to the West Ham United academy came in July 2017 before Joseph signed his first professional contract in July 2018, he signed a new four year deal in December 2020 to take him until the summer of 2024.

Anang made 18 appearances on loan at Stevenage before returning to West Ham in January 2022, he has also represented England at U20 level. 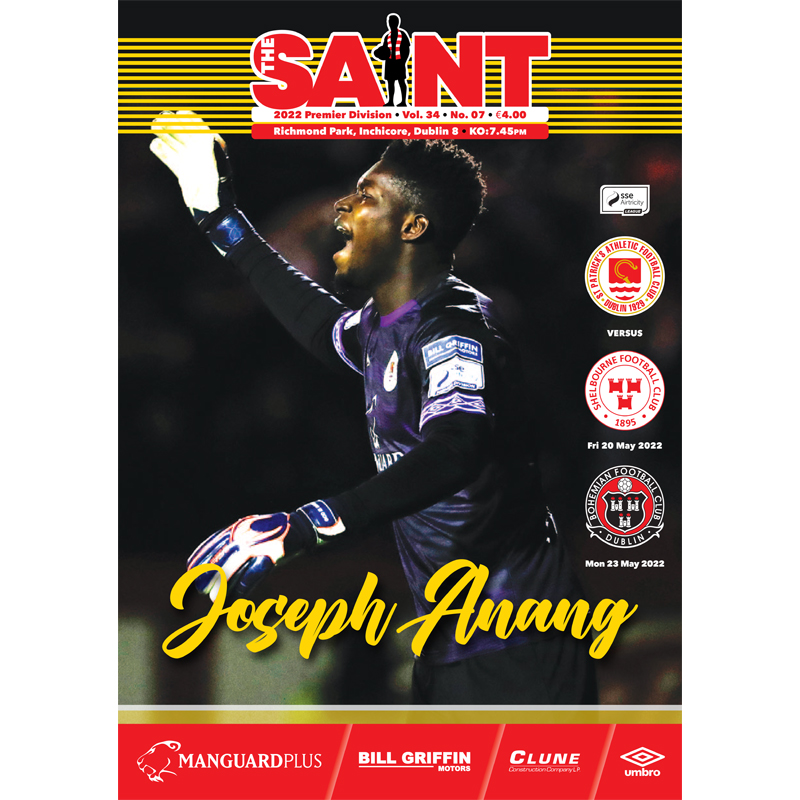