Darragh signed for Shamrock Rovers at the end of the 2007 Season.

Signed in in 1999 from LSL side, Glenmore Celtic by Pat Dolan, having won every honour in Junior Football Darragh signed for St Pats in 1999.

Following the retirement of Packie Lynch he built up a relationship with Colm Foley that has seen them become the best central defensive partnership in the eircom League.

Was injured for much of the 2002/03 season but returned the following year to reclaim his place despite the signing of Clive Delaney. Delaney's exit to Derry saw the Foley/Maguire partnership return before the former's season was ended by injury in July.

This season has seen Darragh back to his best with some outstanding performances. 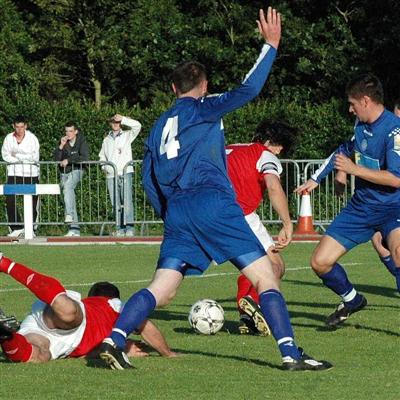 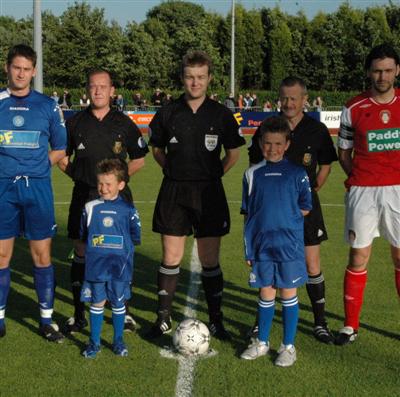 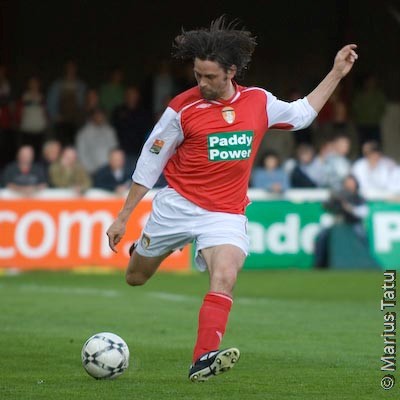 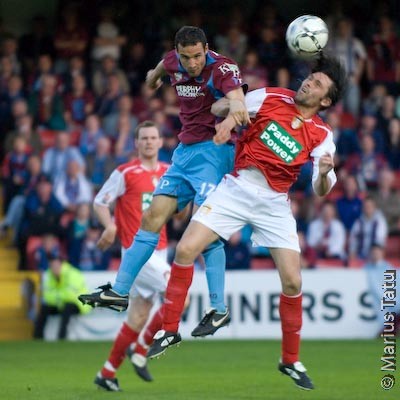 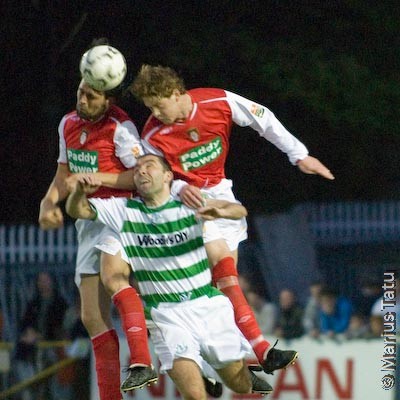 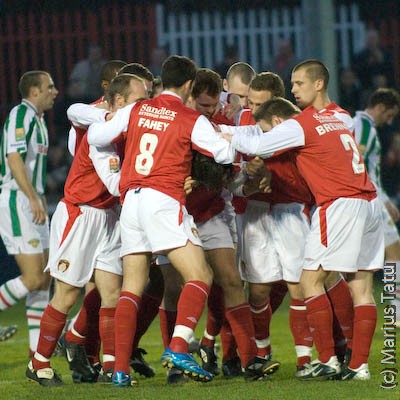 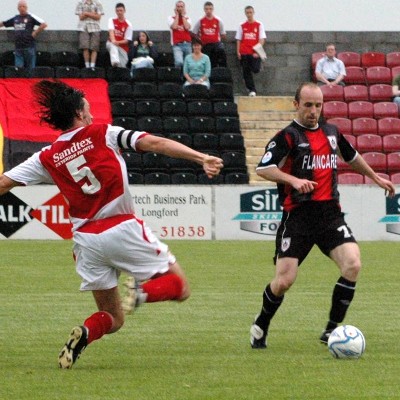 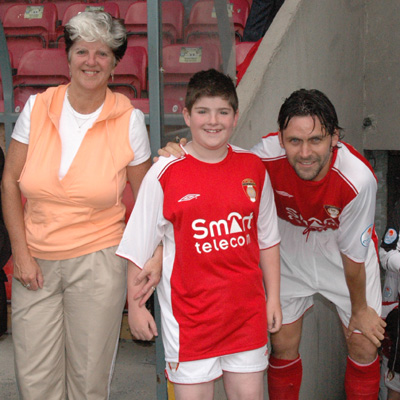 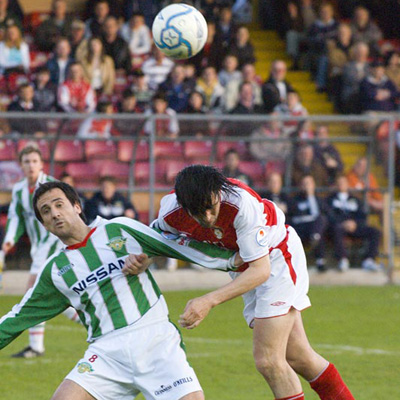 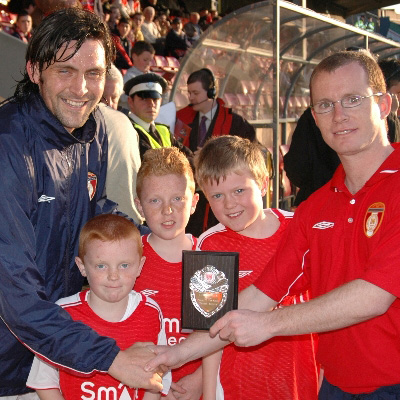 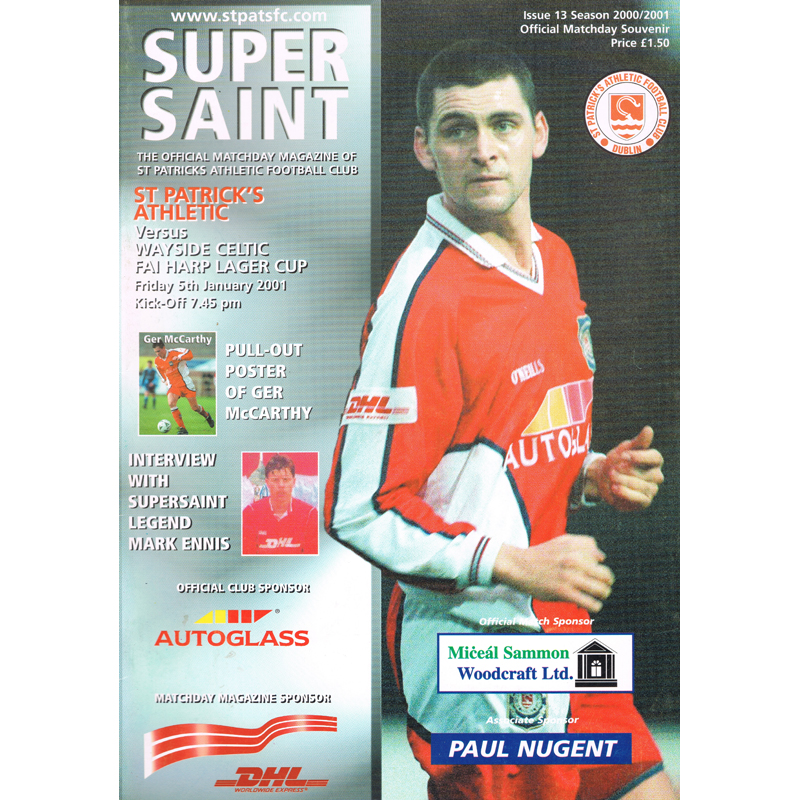