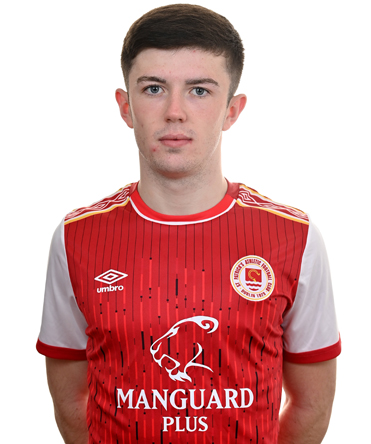 Kian became the club's youngest ever scorer (aged 15) when he scored in the Leinster Senior Cup semi-final against Sheriff in 2019, he went on to play a part in winning the final and has also won the U15, U17 and U19 leagues during his team in the Academy. A technical midfielder with an eye for a pass