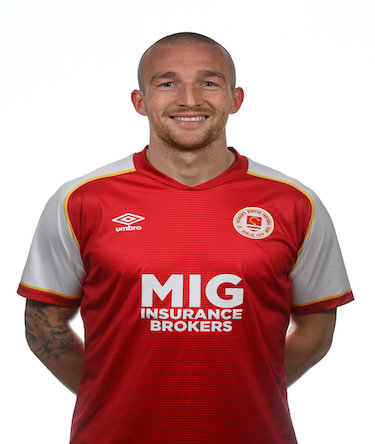 27 year old Mountney joins the Saints having spent nine seasons with Dundalk in which he amassed a huge amount of honours including five league titles, and three FAI Cup titles.