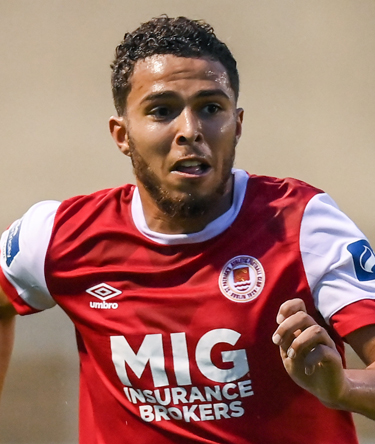 The highly rated winger has joined from Brentford.

Titov spent 5 years at Griffin Park joining The Bees in 2015, transitioning from the academy into the B Team a year later.

In February 2018, he made his international debut for Latvia's Under-19 side as they became champions of the Baltic Cup. He has been capped up to U21 level. 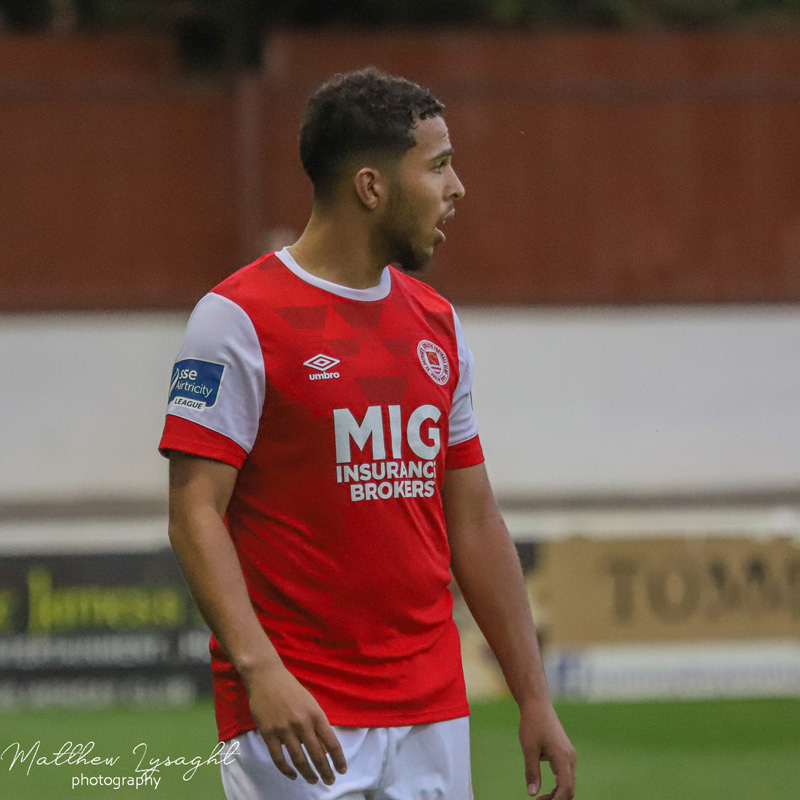