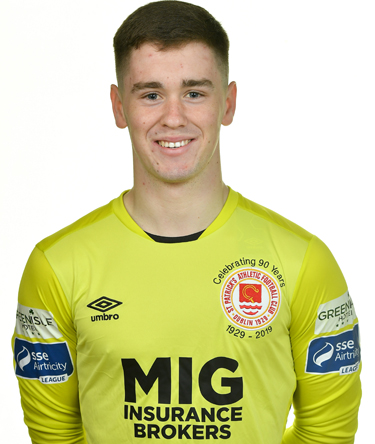 Maher has been a regular at underage level for the Republic of Ireland in recent seasons, featuring on numerous occasions for both the under 17 and under 19 sides, with the standout occasion being a starting role for Tom Mohan's side throughout the UEFA Under 19 European Championships.

Maher was captain of the Saints' side that won the Leinster Senior Cup in 2019, as a young Pat's team ran out winners against Athlone Town in Richmond Park.