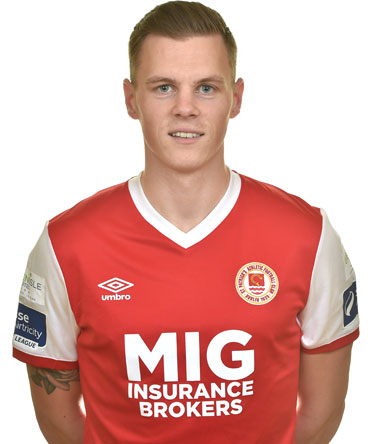 Ian Turner joined the Saints in the summer of 2017 and went on to make 9 appearances.

Turner moved to Inchicore from Limerick, while in 2016 the midfielder featured for Cork City and was part of their FAI Cup campaign which ended in victory against Dundalk in the final.