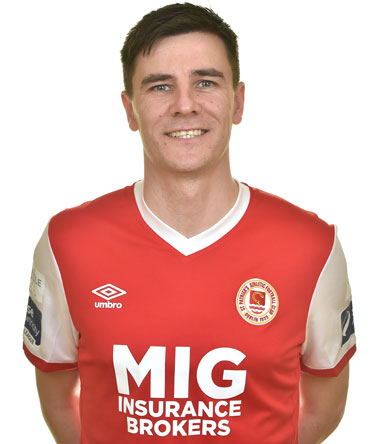 Garvan began his career with Home Farm as a schoolboy. He earned a move to England with Ipswich Town in 2004, where he helped his side to the FA Youth Cup Final in 2005.

He made his professional debut in the 2005-06 season and went on to make over 170 appearances for the club. After falling out of favour under Ipswich manager Roy Keane, Garvan moved to Crystal Palace in 2010.

Garvan was a member of the Crystal Palace side that earned promotion to the Premier League in 2013 following a 1-0 win over Watford in the play-off final.

He made a handful of Premier League appearances, but was eventually loaned out to Millwall during the same season, and then Bolton Wanderers the following season.

When his contract expired in 2015 after five years with Palace, he joined League One club Colchester United in August 2015. He made 50 league appearances for Colchester before leaving in April 2017.