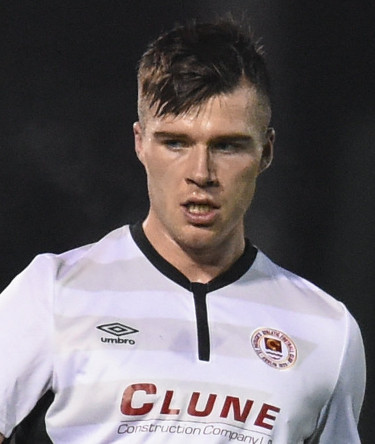 Alex O'Hanlon, signed by Liam Buckley, joined the Saints ahead of the 2016.

He played underage football with St Kevin's Boys before joining the Liverpool academy in May 2011.

He spent five years at the Anfield club progressing through the underage ranks. He left in the summer of 2016.

He has represented Ireland at Under 17 and Under 19 levels. 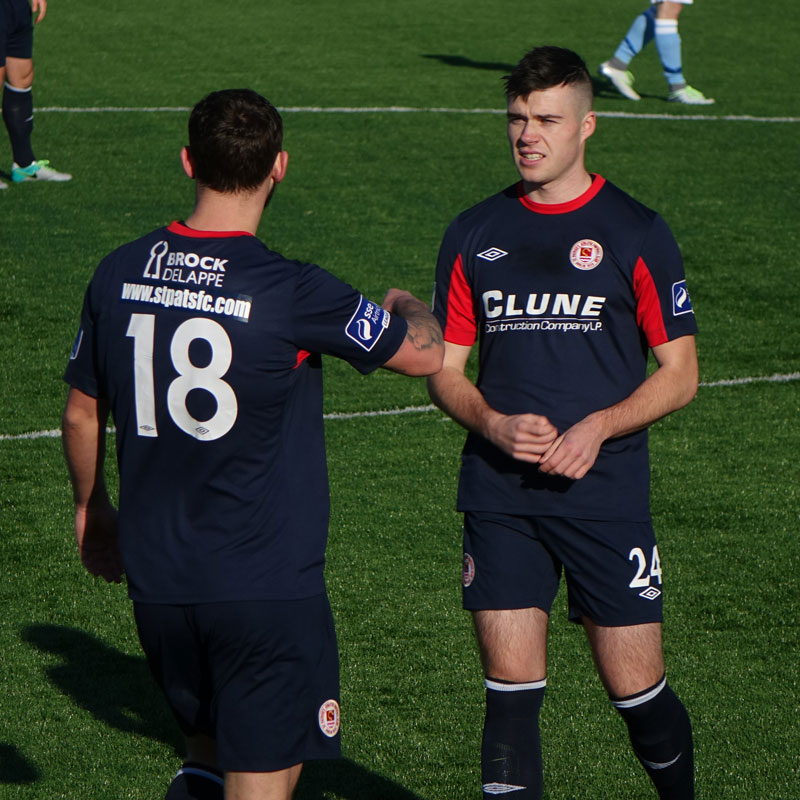 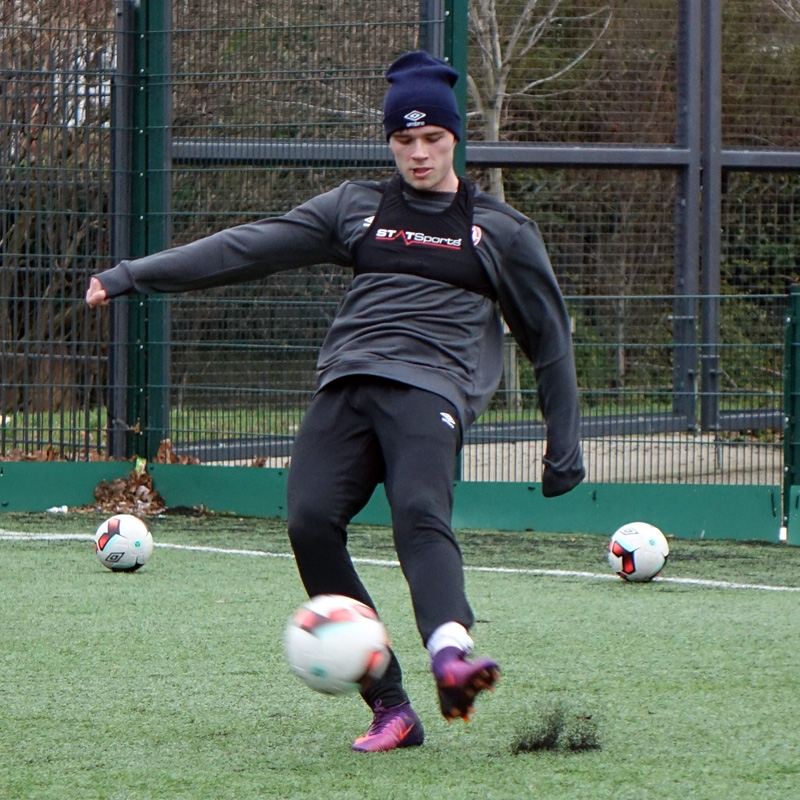