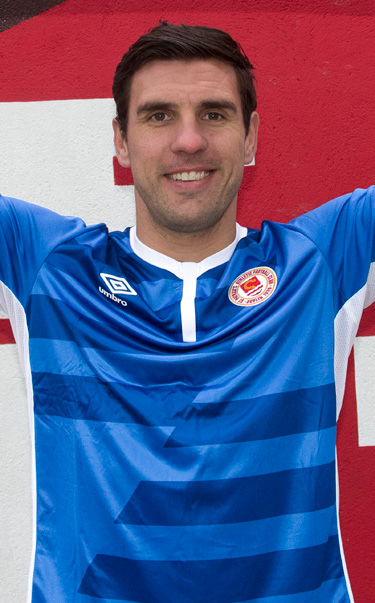 Peers signed ahead of the 2017 season having spent 11 years at Sligo Rovers.

Signed for Derry City at the end of the 2017 season.