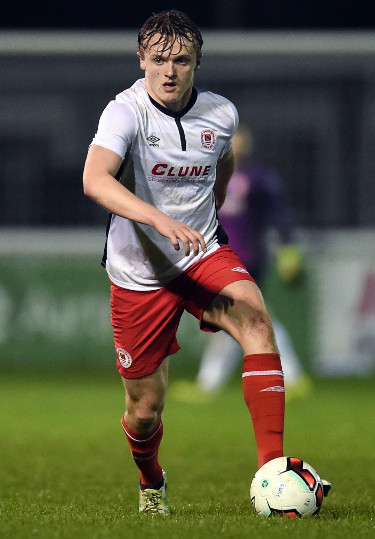 Dubliner Lunney recently joined the Saints' ranks and has shown great ability that was reflected in his call-up to the Ireland U19 squad this month.

A left footed midfield player, Lunney can also fill in at left back.

Signed for Bohemians at the end of the 2017 season.