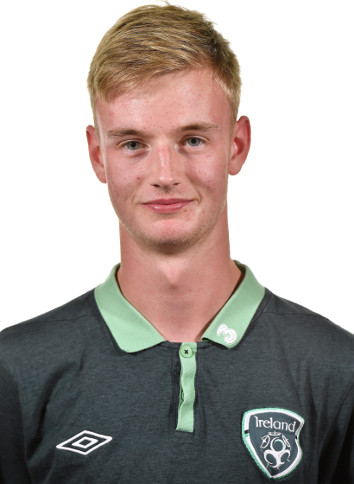 The son of former Saint Alan Kinsella Steven joined the Saints in July on loan from Everton and has made an immediate impact since joining.

The winger signed for Everton from Templeogue United in 2014 and has appeared for Ireland at numerous youth levels.