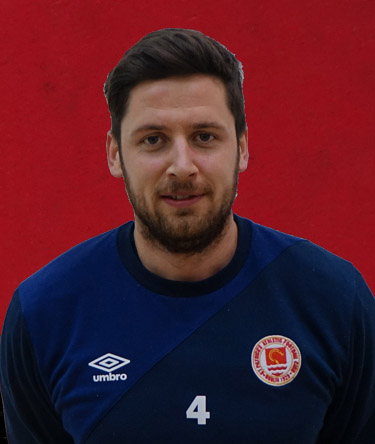 Darren joined the Saints for the 2016 SSE Airtricity League campaign.

The Tralee native will be joined in Inchicore by his older brother Billy, have spent the last three seasons on Leeside with Cork City.

2015 saw Cork and Dennehy push for honours in the League and FAI Cup, disappointedly finishing runner up to Dundalk in both competitions.

Dennehy had spent five years playing across the water before his move to Cork in 2013,

The 6ft 5 inch centre-back has also played 18 times at underage level for Ireland, in the under 19 and under 21 age groups.