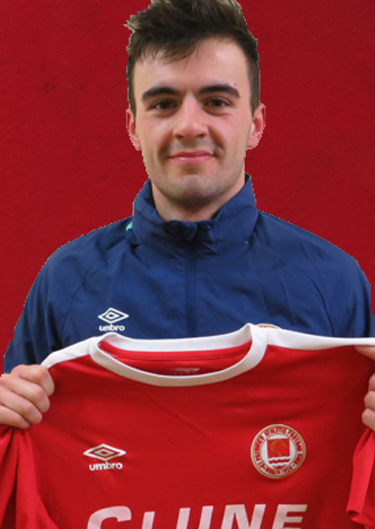 Mark joined the Saints for the SSE Airtricity League 2016 campaign.

Timlin is a relative newcomer to the league, having played for Derry City the past two seasons.

The winger really came into his own during the 2015 campaign, scoring an impressive 11 goals leaving him as the Candystripes top marksman.

By the end of 2015 the Buncrana native was in high demand and the Saints manged to fight off competition from a couple of teams, including Shamrock Rovers.

The 21-year-old was on the books of Ipswich Town as a youth and has made one appearance at under-21 level for the Republic of Ireland.

Re-joined Derry City after the 2016 season.