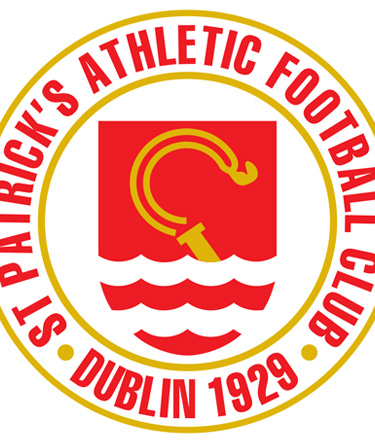 Keith joined the Saints for the SSE Airtricity League 2016 campaign.

The Irish international has amassed 6 caps for his country and has only been playing in the league since July 2015 when he signed for Drogheda United.

Keith was an established midfielder in the English football league before returning home, having spells with Preston, Burnley, Sheffield Wednesday and Barnsley, with over 100 appearances to his name. The Dubliner can play centrally or in the wide positions having begun his career in England with Blackburn Rovers in the Premier League. He was named Irish under 19 player of the year in 2007.

Treacy will wear the number eight jersey for 2016, recently vacated by the likes of James Chambers and Keith Fahey.