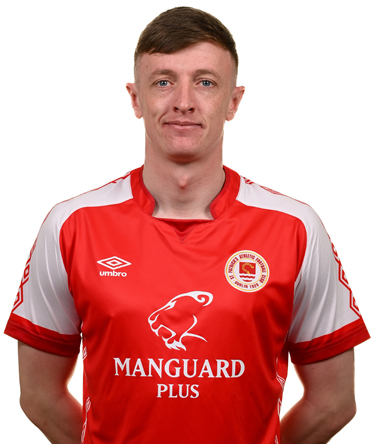 Chris, who from Smithfield in Dublin, played for Smithfield and Bohemians schoolboys, before joining Belvedere FC where he spent one season.

He re-joined Bohemians in 2010 and made his debut in the Setanta Sports Cup against Portadown in March 2011, ending the season as the club's Young Player of the Year.

That heartbreak was to be short lived though, as he was part of our 2013 League of Ireland Premier Division winning team and was again named St Pat's Young Player of the Year, The Saints finished three points ahead of Dundalk to win their ninth Premier Division title.

He also helped the club to the 2014 FAI Cup, the club's first FAI Cup in 53 years came thanks to a 2-0 win against Derry City, Christy Fagan got both goals at The Aviva with Chris one of the stars of the show.

His brilliant form for St Pat's saw Forrester sign for Peterborough United in August 2015, earning many plaudits for his performances for 'The Posh', winning Peterborough United Players Player of the Year at the end of the 2016-16 season, he was named club captain in 2016 and was called up to the Ireland senior squad for the first time.

Chris moved to SPL side Aberdeen on a three-year contract in June 2018, but returned to St Pat's on a multi-year deal in January 2019.

One of his greatest moments in a St Patrick's Athletic jersey came in the 2021 FAI Cup Final, when he scored a brilliant goal in front of over 36,000 fans at The Aviva to put St Pat's 1-0 up against Bohs, it finished 1-1 after extra time with The Super Saints winning their fourth FAI Cup trophy on penalties.

Nobody in the current squad has played more games for St Pat's. Chris has played 288 times for the club (226 of them in the league) and scored 63 goals so far.

'Git' signed a new multi-year contract with St Pat's in December 2021 and will be heading into his 9th season as a Saint in 2023. 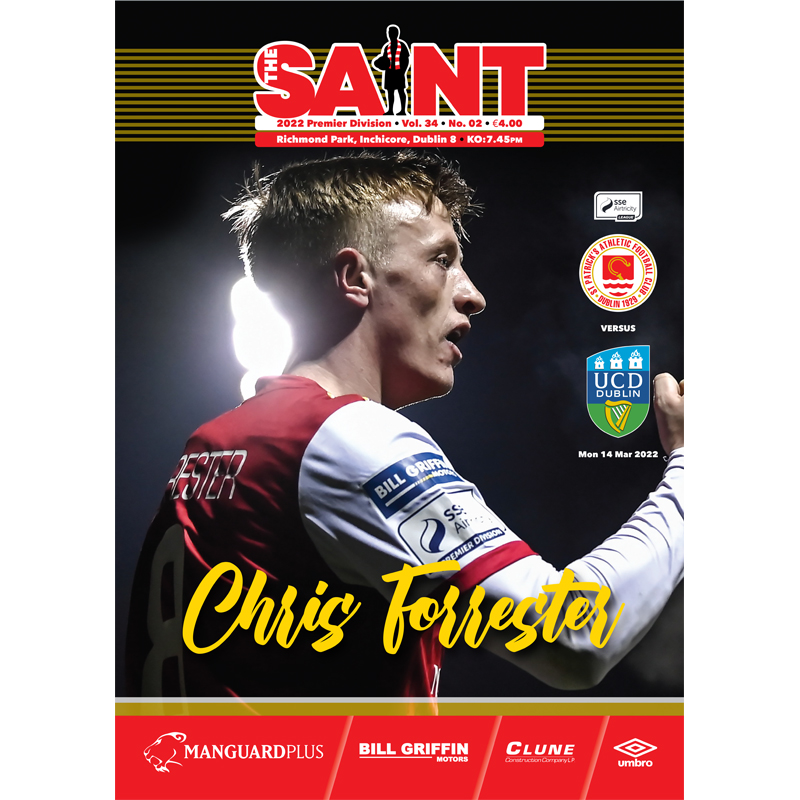 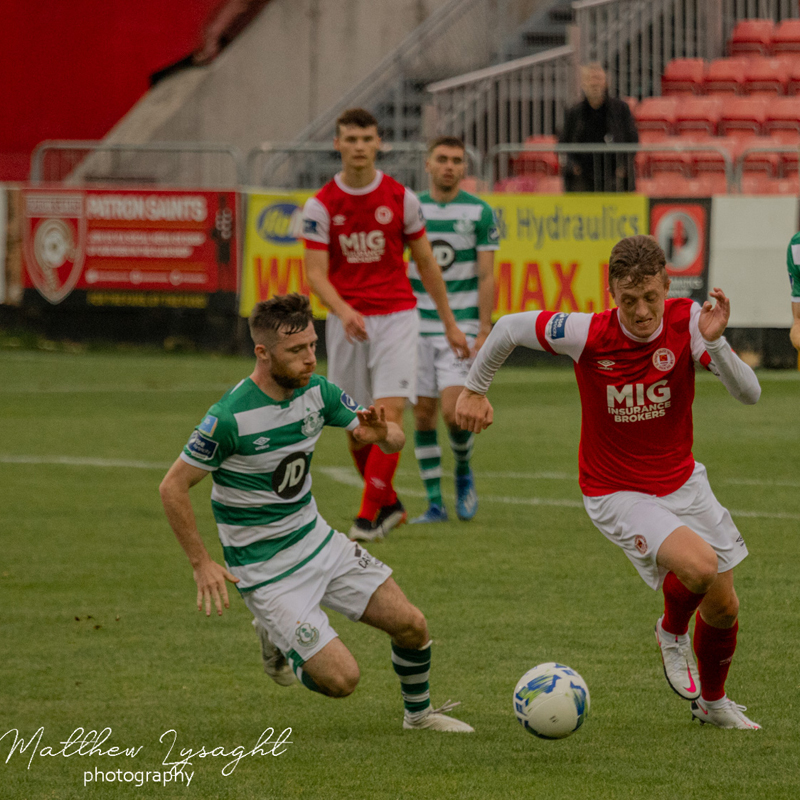 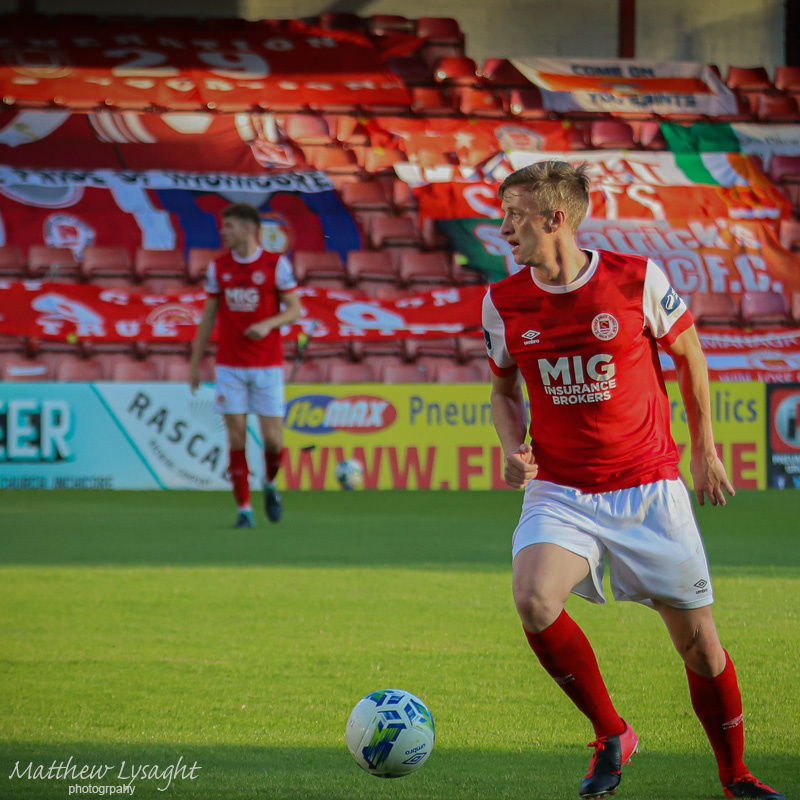 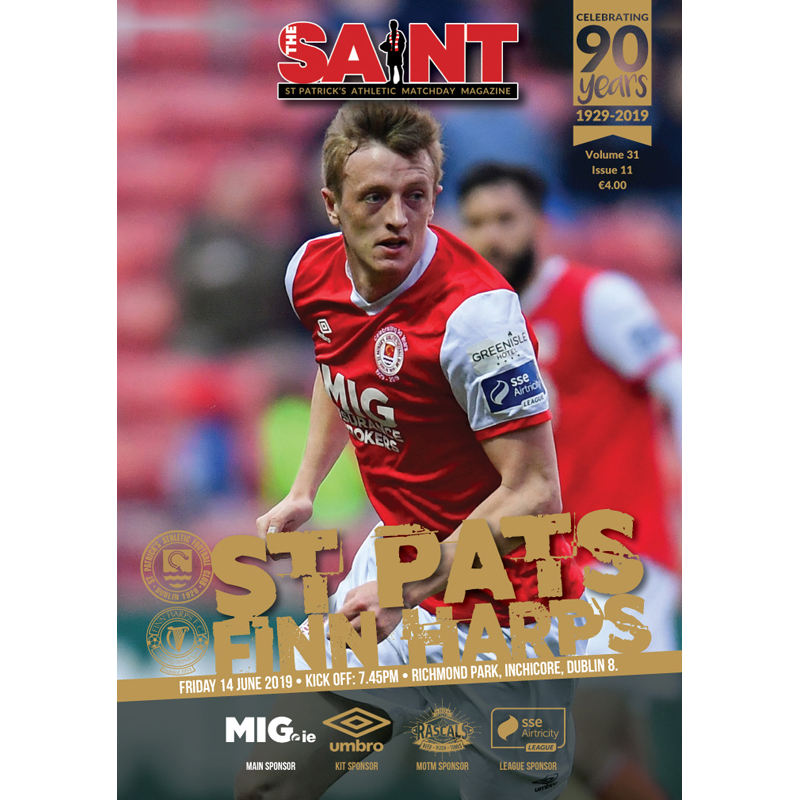 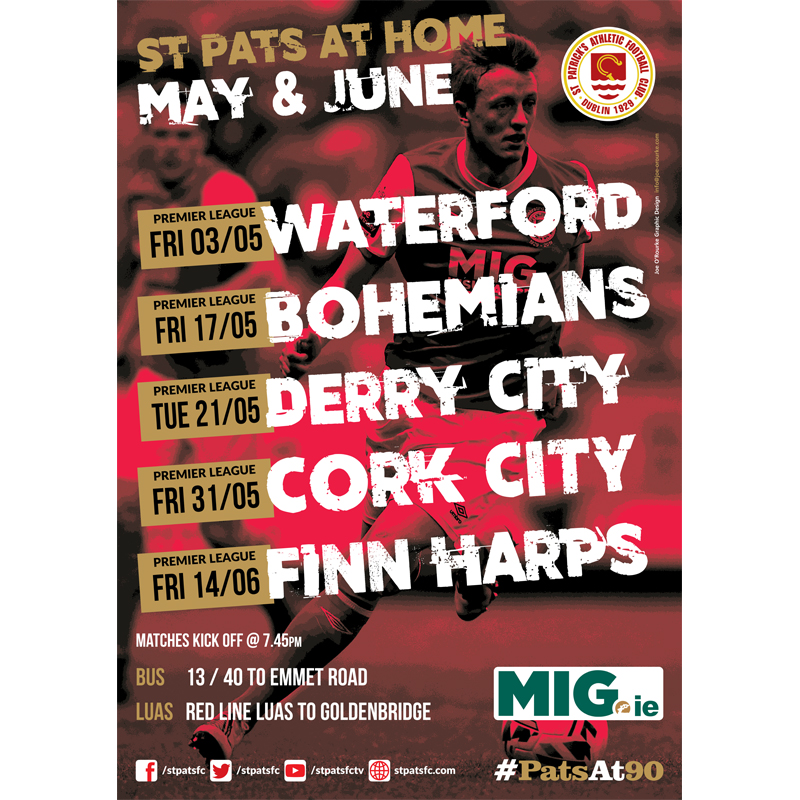 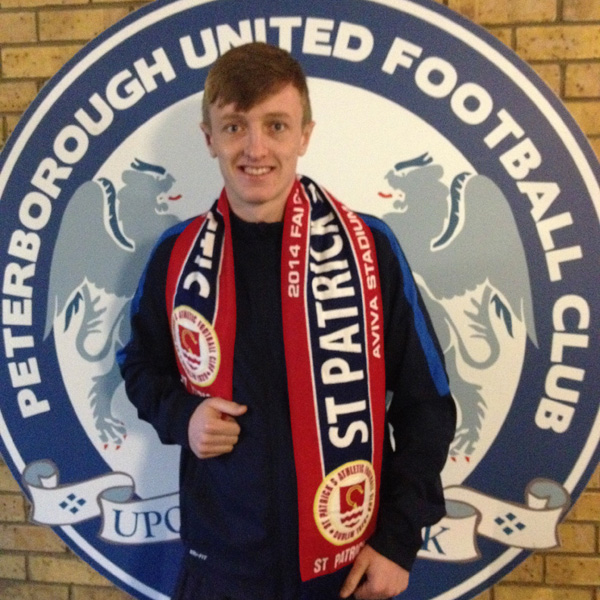 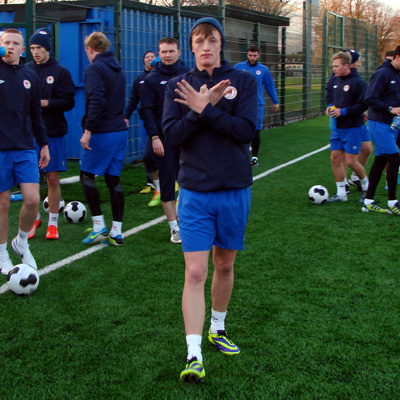 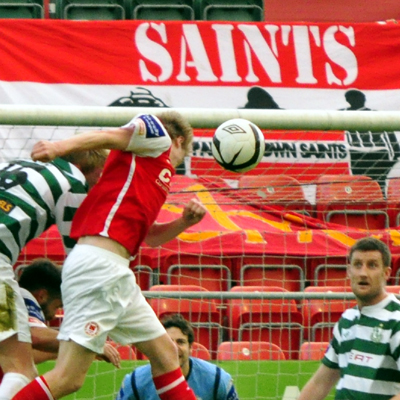 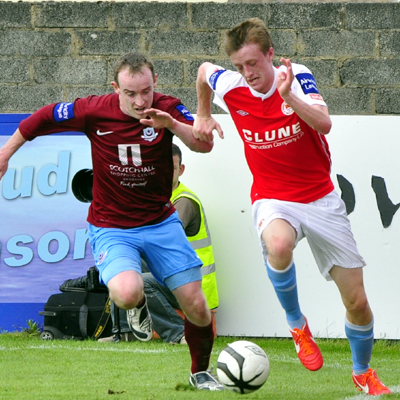 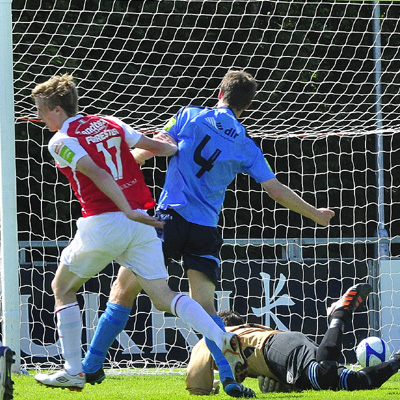