McMillan was part of the Irish Colleges team, that travelled to Thailand in the summer of 2007, where he finished top scorer for his country with two goals.

Later that year, McMillan captained the UCD U-21 side to their third Dr Tony O'Neill league triumph in four years, with a penalty shoot out victory over St Patrick's Athletic. He went on to make thirteen league appearances.

McMillan went on to make fourteen league appearances for UCD in the 2008 season and also won the inaugural 'A Championship'. UCD defeated Bohemian F.C. 2-1 in the final. McMillan scored a header in the 108th minute of the game to seal victory.

On Friday 30 October 2009, UCD successfully completed their return to the League of Ireland Premier Division with a 5-0 victory away to Athlone Town. McMillan played a huge role in this extraordinary season making more appearances than any other player in the squad, while also having the best defensive record in the league, conceding only 21 goals in 33 games and keeping 16 clean sheets.

For the 2010 season, with UCD back in the top tier of the LOI, McMillan was handed the captaincy of UCD. UCD competed well throughout the season, in which Evan played all but the opening game of the season. Evan scored two goals in the league campaign, one being the winner in a 2-1 victory away to rivals Sporting Fingal.

In total he made over 100 appearance for the students before signing for the Saints in December 2010. He was quickly followed at the club by his brother, striker David.

His performances this season have been excellent seeing him miss only one league game through injury and chipping in with four goals so far this term.

Signed for Bohemians ahead of the 2012 season. 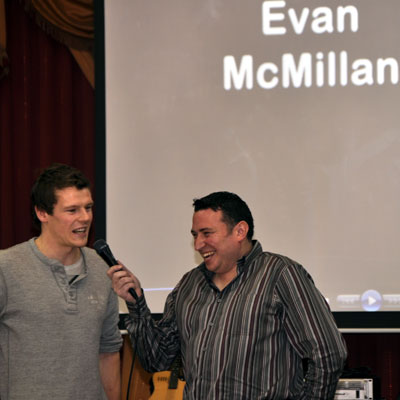 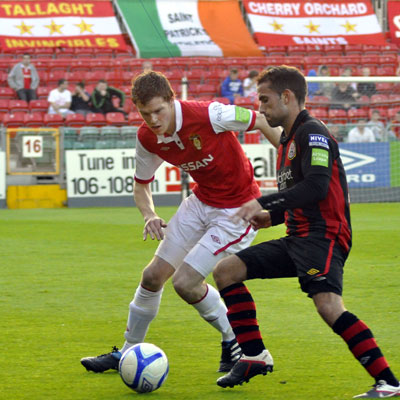 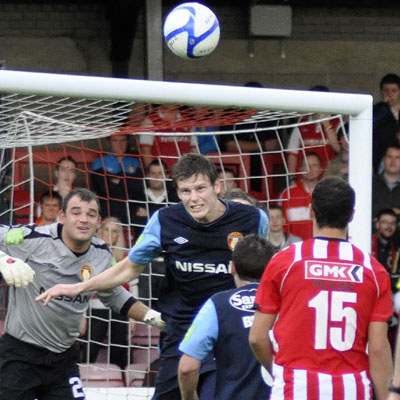 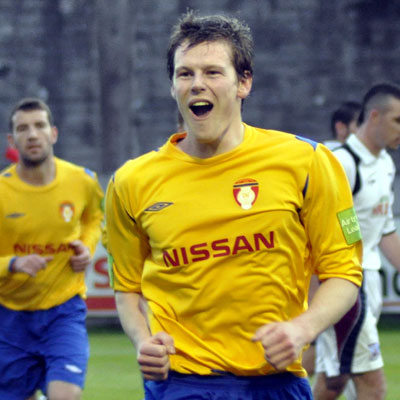