Derek is a native of Ballyfermot and played for Cherry Orchard at youth level before signing for the soccer scholarship programme at UCD.

He spent four years at the Belfield before signing for Dundalk. Scored 3 goals in 11 games as Dundalk won the First Division title under John Gill in 2008.

Derek signed for Shelbourne in 2009 before making the move to Richmond Park for the 2010 season. He his league debut for the Saints as a late substitute against Sporting Fingal in April 2010.

Derek scored his first Saints' goal in the 3-1 victory against Bohemians in May and his first hat-trick against Galway United in July.

He has continued his goal scoring form this season with three league goals so far and has made the left wing position his own. 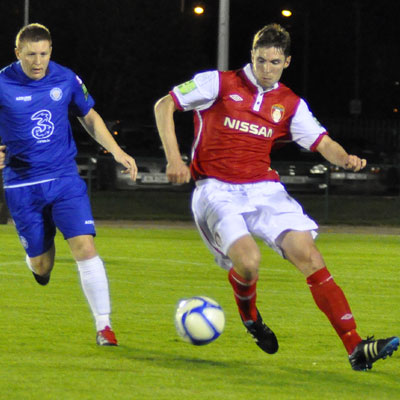 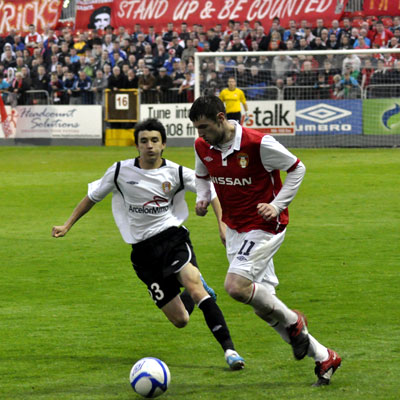 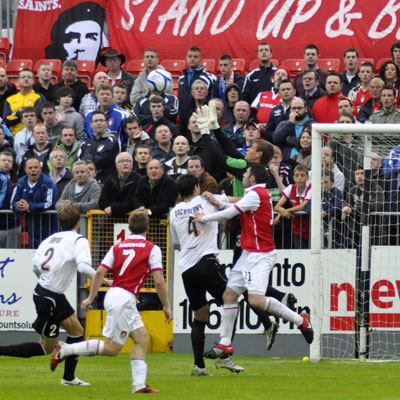 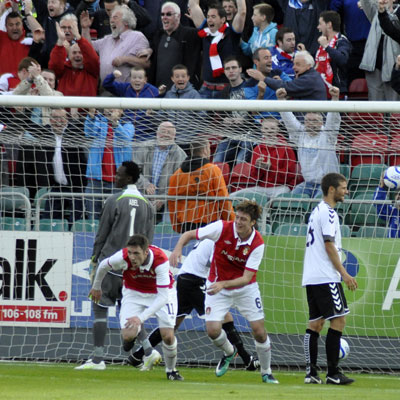