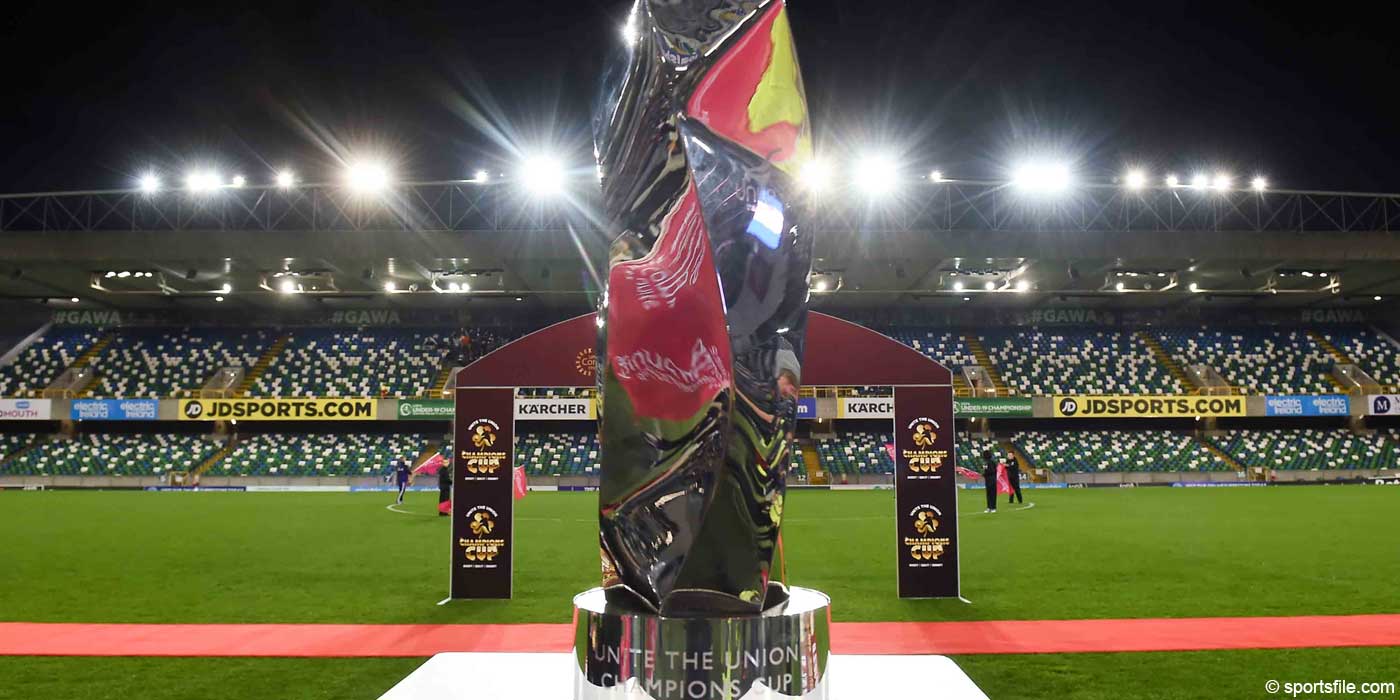 Unite The Union Champions Cup To Be Rescheduled For 2022

Unite the union Deputy Regional Secretary Davy Thompson stated: "Due to the rising number of Covid-19 cases both North and South, we in conjunction with the FAI and IFA have taken the decision to postpone the Unite the union Champions Cup until 2022.

While this was a decision we hoped we would not have to take, we believe it is the responsible approach given the current pressures on our health services.

Unite has stood in solidarity with our health services throughout this pandemic, and we feel that a major cross-border event such as the Champions Cup could potentially place an additional burden on healthcare workers.

We would like to thank the Associations and clubs for the joint decision taken today. We also want to take this opportunity to thank all those working on the front line for their continuing dedication to the public."

League of Ireland Director Mark Scanlon added: "We apologise to the fans of all clubs involved in the Unite the union Champions Cup from both the League of Ireland and the Irish League but all concerned feel this is the best decision in the current climate. We look forward to restaging these fixtures as early as possible in the New Year."

Andrew Johnston, the Irish FA's Head of Competitions and Player Status, said: "We respect the concerns raised by Unite the union and, in the spirit of partnership working, have agreed with postponing these fixtures until such time where all parties can agree on a rescheduled date."

Unite Community Coordinator Rhona McCord pointed out that community projects are central to Unite's sponsorship of the Champions Cup and said that, In order to ensure continuity, it was important for the semi-final fixtures - featuring Linfield and Coleraine in the Irish League section and Shamrock Rovers and St Patrick's Athletic from the League of Ireland - remain aligned with the final, which now be played on a date to be determined in 2022."