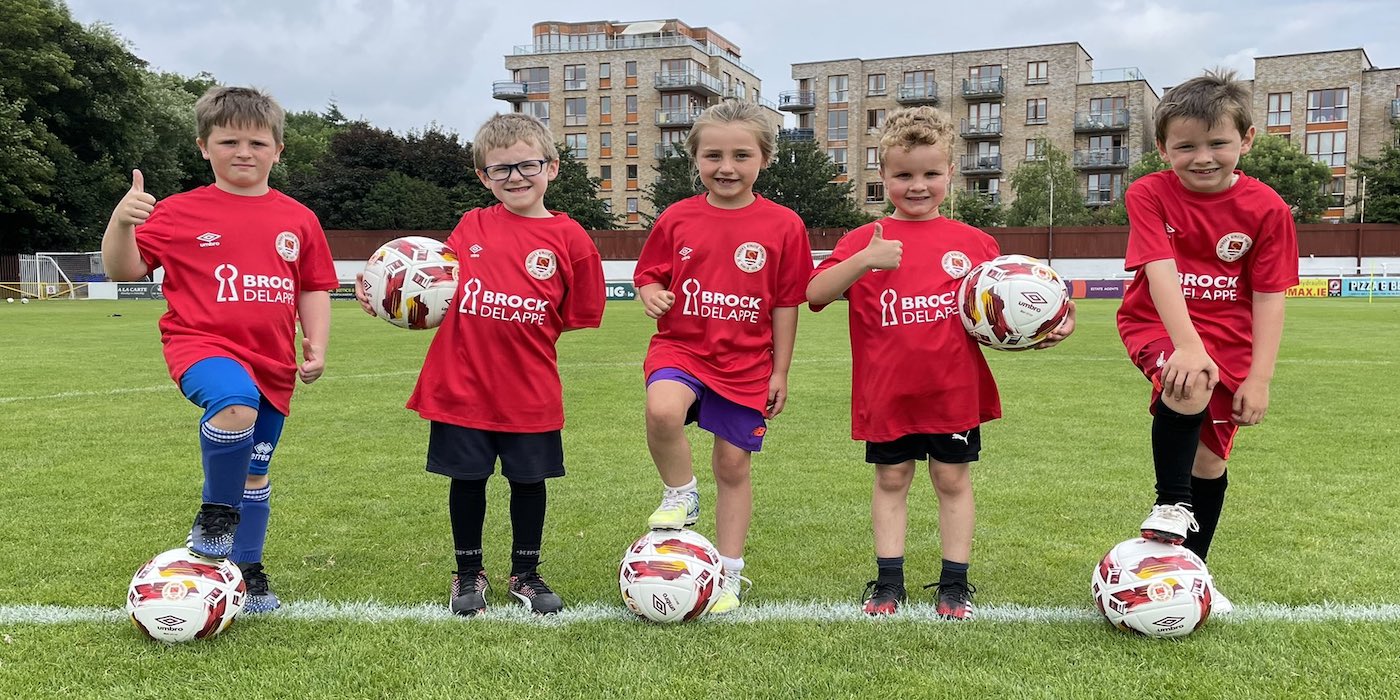 As the summer draws to a close and the familiar sight of school uniforms return, we've been looking back on Summer 2021 for our Saints in the Community programme.

St Patrick's Athletic community coaching staff delivered a series of fun and engaging sessions in partnership with youth organisations in both Inchicore and Drimnagh.

Sessions were provided free of charge to young people between the ages of 10 and 17 on several occasions throughout the month of July.

Sixty young people between the ages of 6 and 13 took part on the St Patrick's Athletic FC Summer Camp at Richmond Park from July 26th to July 29th.

An additional forty children participated in a second Summer Camp at Richmond Park from August 16th to August 19th.

Both camps were fun filled with participants treated to visits from members of the St PatrickÃƒÂ¢€Ã¢â€žÂ¢s Athletic FC first team squad and were coached by a number of our Academy coaches and Academy players.

In conjunction with Luas and Transdev Ireland, we hosted a youth football tournament at Richmond Park.

This event provided an outlet for young people to come together safely following a challenging period of restrictions and was a resounding success.

You can see photos from all of the above on our social media pages.

With the projected further easing of restrictions in the coming months, we look forward to re-engaging more members of our community through a series of education, inclusion and well-being programmes.