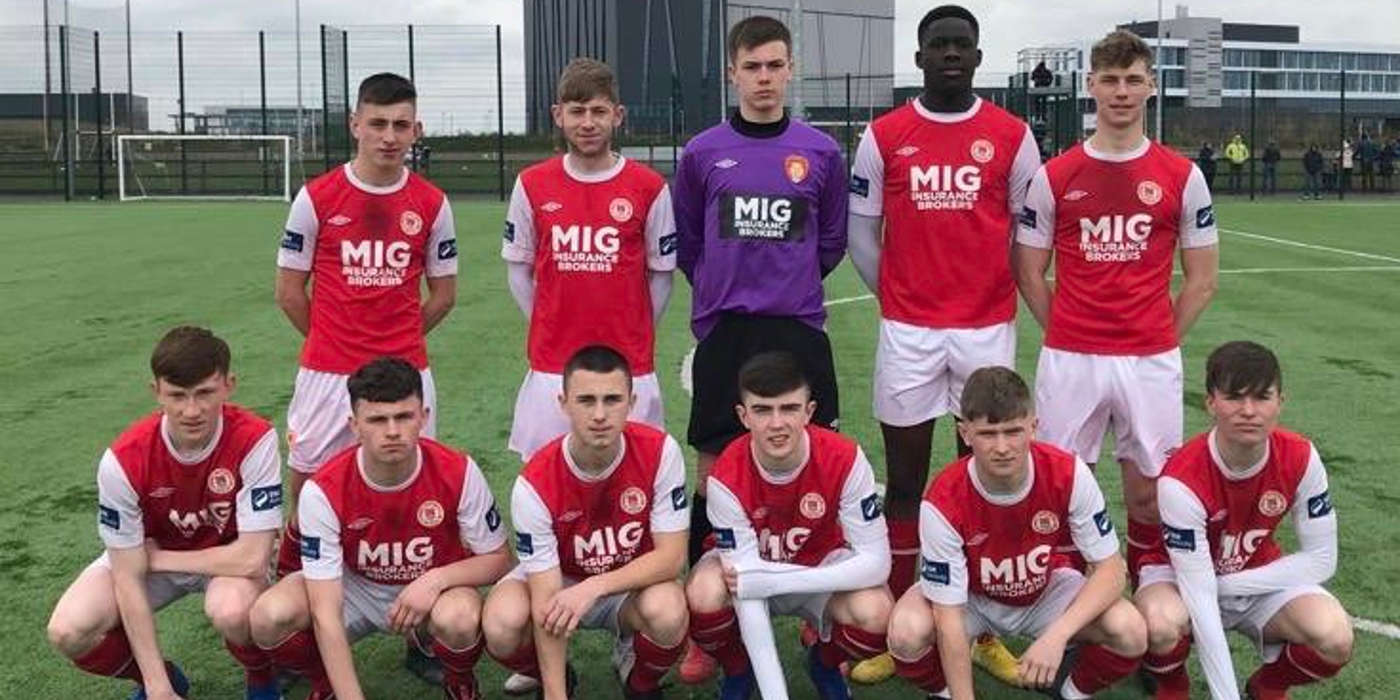 All quarter-final fixtures are set to be played on Wednesday, August 14.