New Recruits: Baz Ready To Be Saints 'Last Man Back'

St Pat's goalkeeper Barry Murphy is getting ready for his second stint between the sticks at Richmond Park.

He calls himself @BazLastManBack on Twitter and plans to do the same for Liam Buckley's team in 2017.

As part of our 'New Recruits' interview series, he sat down with StPatsFC.Com to tell us why he's back, how competition for places is exactly what he wants and how the club will be challenging for trophies again come the big kick-off on February 24th. 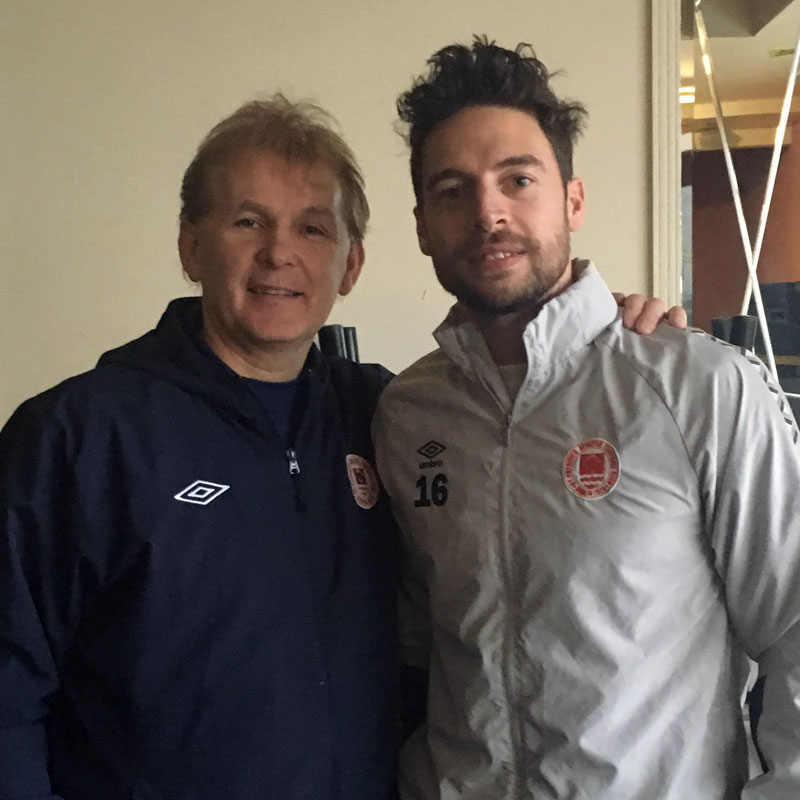 "Liam called and asked was I interested in coming back and obviously I was. I really enjoyed working with him during my previous spell at the club, and if I'm honest, it came to a disappointing end."

Barry picked up an injury in a training ground clash with Greg Bolger before the 2012 FAI Cup final against Derry City and couldn't recover his full fitness before the game.

"I didn't get back fit again and wasn't ready to play so that was a bit of a downer, we lost too! Overall though, I played a good number of games during my last spell at the club and really enjoyed my time so I'm more than happy to be back."

"I wasn't too sure what I was going to do work wise this year as I got a job for the off season. It worked out that the training schedule here works in my favour. We train in the afternoons so it means I can do something else in the mornings etc."

"A couple of the lads are doing courses now and have got jobs, Conan Byrne is teaching and lots of the lads are in college. It's a good opportunity to still play full time but also work towards a future away from the football. To be honest, it's something I've been considering for a long time. I should have been doing it five years ago and trying to get some base behind me from when the football career ends."

Barry is planning for a career in the media, for now though, his focus is on the start of the new season, which begins with a home match against Bray.

He told us how pre season has gone so far. 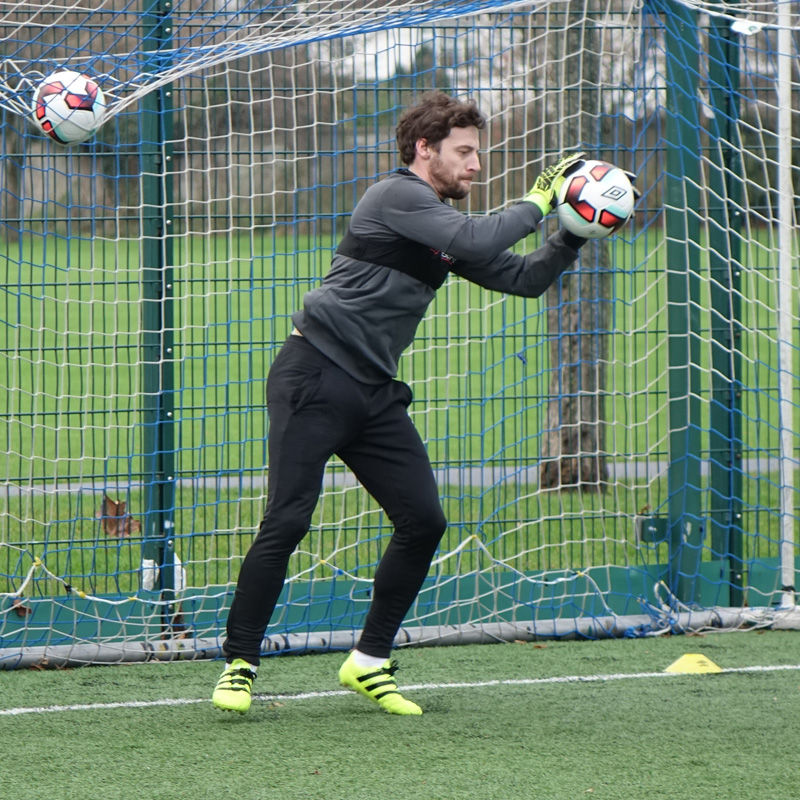 "We've had a good couple of weeks and Liam has put a good squad together. We are all very excited for the start of the league but know we have some work to do between now and then."

The goalkeepers have combined their sessions with coach Pat Jennings with the overall fitness work being done by the full squad. It's something Baz has enjoyed to date.

"It's been brilliant. Working with PJ is top class. He was still playing up until last year and has kept himself in good nick, he knows the game better than anyone and I've really enjoyed working with Pat and Conor O'Malley so far.

PJ's sessions are focused on match specific situations with 90% of the work physically done in the goal.

"Cones and hurdles can be over emphasised a bit in terms of goalkeeping sessions. Pat is obviously very experienced and has a couple of years under his belt as a coach now too. The sessions have been interesting and challenging and we've carried them into the games. Myself and Conor have both looked sharp in the matches."

Murphy and Craig Hyland had battled for the number 1 spot at Shamrock Rovers for the previous few seasons, it's a fight he'll now face with Conor O'Malley to be the Pat's number 1.

"It's definitely a different type of scenario that you wouldn't find anywhere else on the pitch. People often speak about the goalkeeper's union and it's true. We have to push ourselves and each other in the sessions. Obviously we both want to play but that competition will make us and ultimately the team better."

"I've had competition for my whole career, you've got to prove yourself to get into the team, and then hold down the position. There's no hiding in sessions and no hiding in matches, I've got to do the job to be in the team and I'm confident I'll be able to that."

The balance of being a goalkeeper and also being a key member of the team in terms of starting attacks playing out from the back is something faced by every Pat's `keeper under Liam Buckley.

From his previous spell with the club, Baz knows what to expect

"First and foremost, Liam wants me to be a goalkeeper and save shots and catch crosses, then the passing and playing out from the back comes into it. It's a big thing at Pat's and a big part of Liam's philosophy. We've got very good full backs and defenders and we will be looking to get them on the ball and get it moving and let our attacking players do their stuff."

"European football is the big money earner and it's where this club needs to be, where every club needs to be really. Our goal for now though it to try to get the best out of every player and see where that takes us, we've got a great group, there's a good mix of young and old."

"We've got to be competing and I think we will, I think other teams have got stronger but this team has got stronger too and we're all very confident of doing well in the coming season."