Kurtis Byrne Gearing Up For 2017 With The Saints

New Saints' signing Kurtis Byrne has told stpatsfc.com he cannot wait to get going in the 2017 season which gets underway on February 24 with the club's first home SSE Airtrcity League game of the season against Bray Wanderers.

26 year old Byrne who joins the Saints having spent last season at Bohemians FC outlined his delight at returning to the field of play and meeting his new teammates as Liam Buckley's side began their pre-season training last week.

"Yeah I'm excited to get going with the lads. We had our first few sessions there and it was great to get back and start working with my new teammates. The games will come soon and it's just great to get back playing," Byrne admitted.

With St Pat's having won trophies successively for the past four seasons, Byrne highlighted that it again must be the aim to try and continue that run by making a difference on the field. For the attacker, he doesn't mind what role in the team he plays so long as the side meet their goals.

"The aim for me is simple, just do as I well as I can and try make an impact for the team in getting as many goals and assists as I can.

"I don't particularly mind where I play so long as the team are getting the results. I've played up front and out wide for other teams but again, I just want to do as well as I can. Last year I got 17 goals overall for Bohemians so obviously I'm hoping to make another impact this season, work hard and help us compete for honours."

Byrne follows in the footsteps of his father Paul in playing for St Pat's. Former Glasgow Celtic midfielder Paul played for the Saints during the 2000/2001 season scoring seven goals in 29 appearances. While admitting that his father was a hugely talented playing in his own career, Kurtis admits he'll be aiming to make a name for himself and achieve his own feats at St Pat's.

"Yeah he was a great player but I'm completely different to him and want to achieve things myself. So that's why I'm really looking to get up and running with Pat's and get playing games. I'm really looking forward to the season ahead." 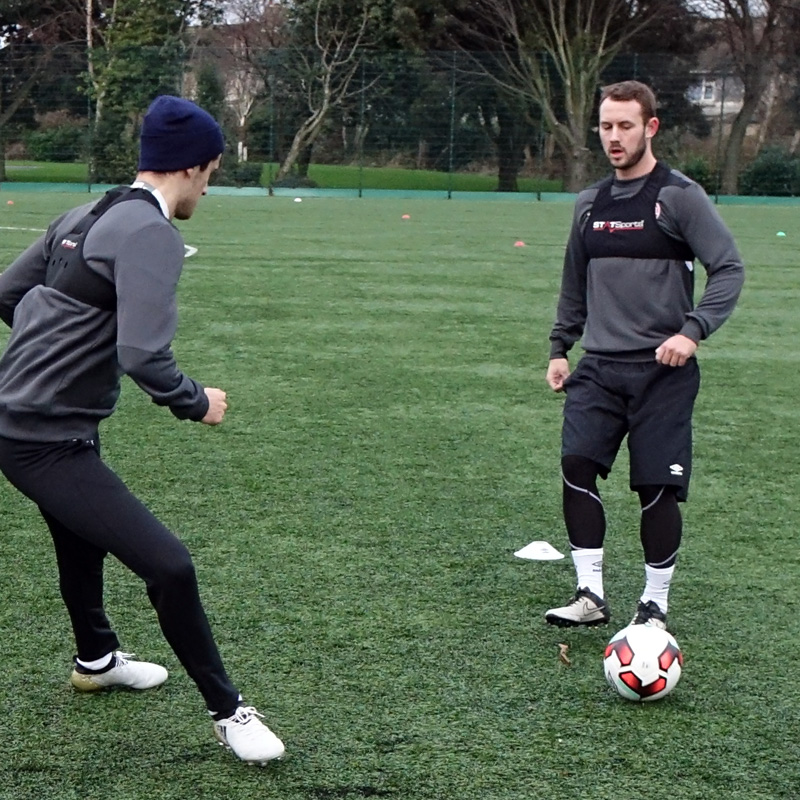