Saints Back To Business

St Patrick's Athletic have begun their preperations for the upcoming 2014 season.

The Saints first game of the season, home to Dundalk in the Leinster Senior, is just over 4 weeks away.

The Saints then face cup games against Ballinmallard United (Setanta Cup) and Sligo Rovers (President's Cup) before facing Cork City in the first league match of the season. 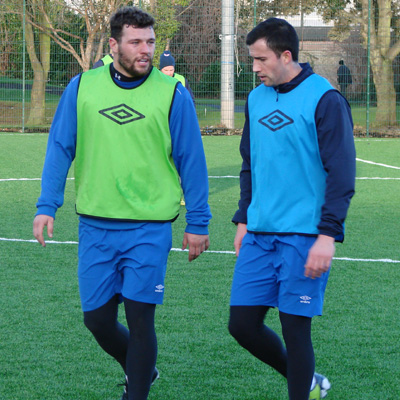 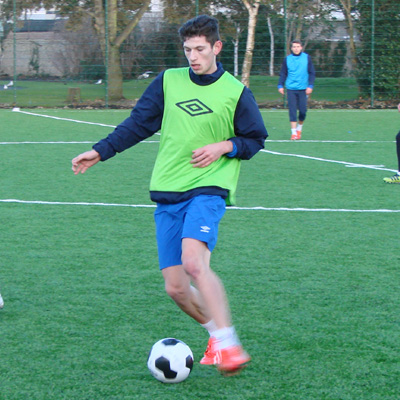