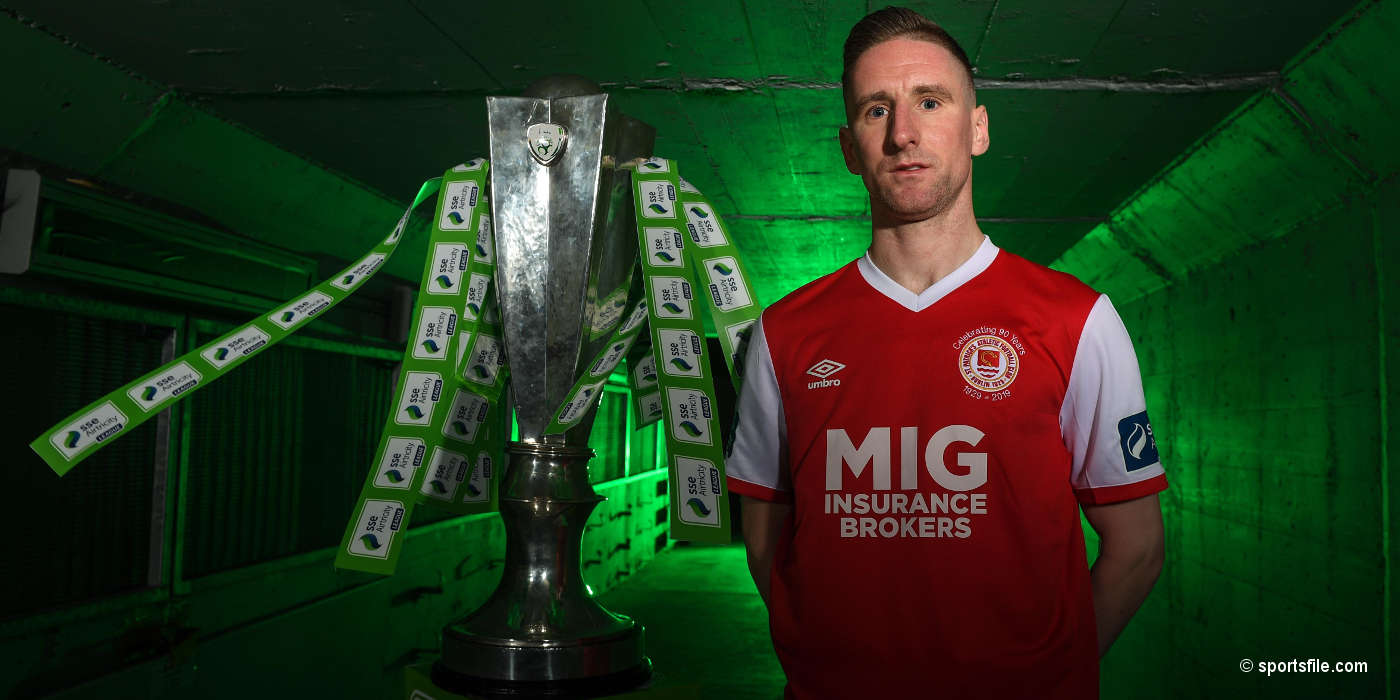 Left back Ian Bermingham will be hoping to make his 100th appearance for the club against Siroki Brijeg tomorrow.

Ian joined the Saints before the start of the 2010 season from Shamrock Rovers.

Ian will be looking to become the 6th player to play at least 10 European ties for Pats.