Anto is now in his third spell at the club having signed from Bohemians prior to the 2011 season.

Anto began his League of Ireland career at Richmond Park, winning the League Cup in 2003. He had spells at Monaghan United and UCD before returning to Pats in 2006.

He joined Sligo Rovers in 2008 before moving onto Bohemians after only six months at the Showgrounds.

Anto won two league titles, a Setanta Sports Cup and a League Cup during his time at Dalymount Park.

Noted for his versatility and his impressive long throw, he can play in both defence and midfield. 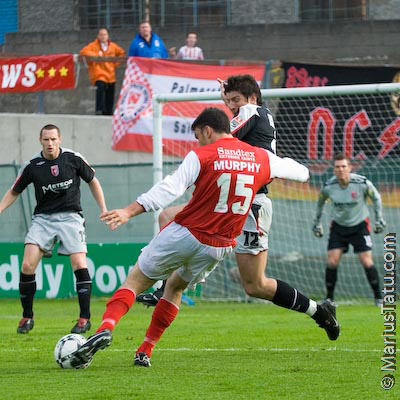 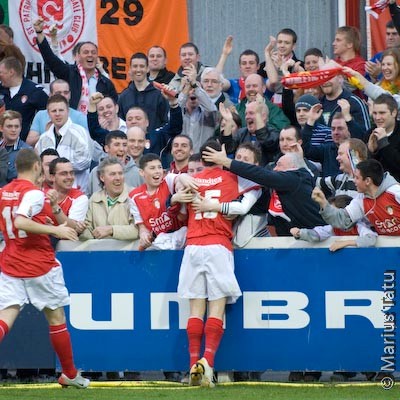 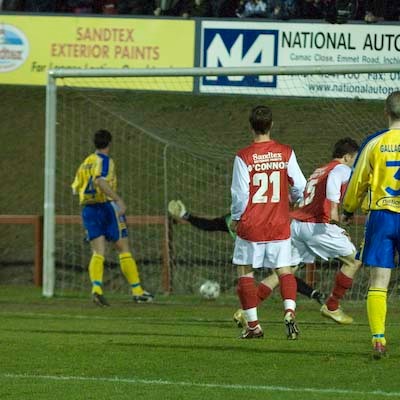 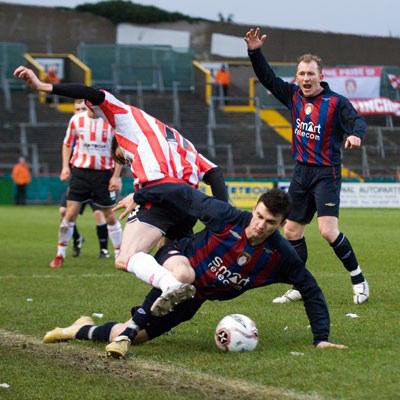 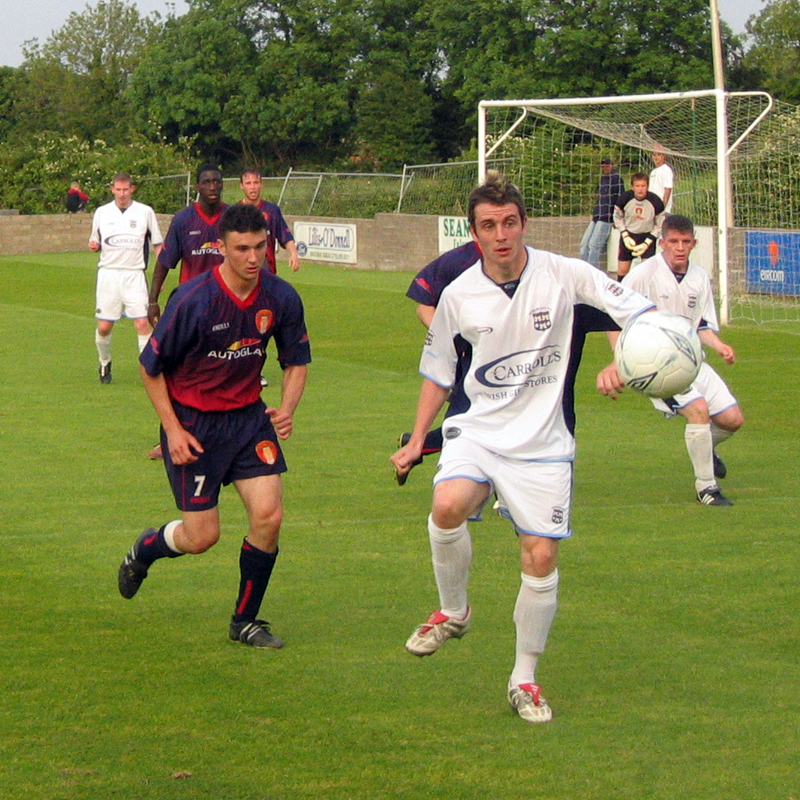