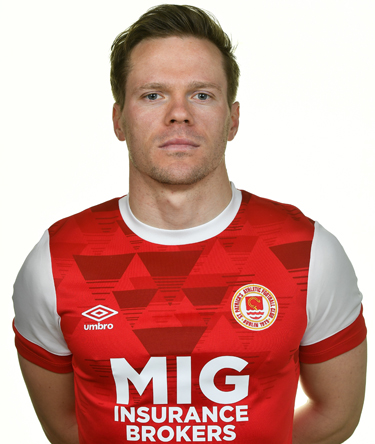 Simon Madden joined the Saints ahead of the 2018 SSE Airtricity League season.

Defender Madden (29) joins the Saints having spent six seasons at Shamrock Rovers over two spells, with the defender having also played at Darlington, Dundalk, Derry City and Leeds United in his career. 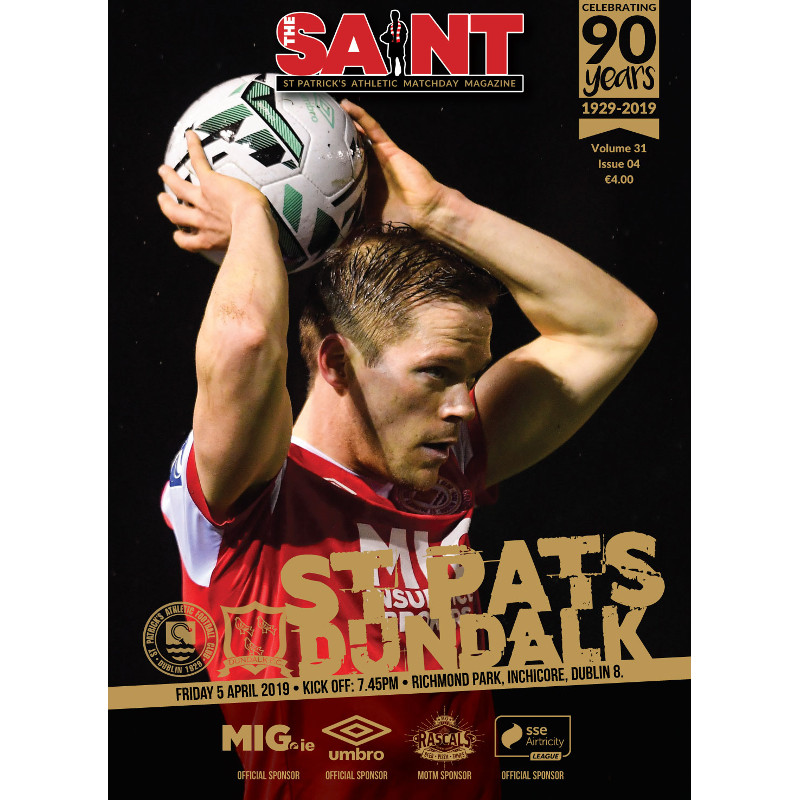 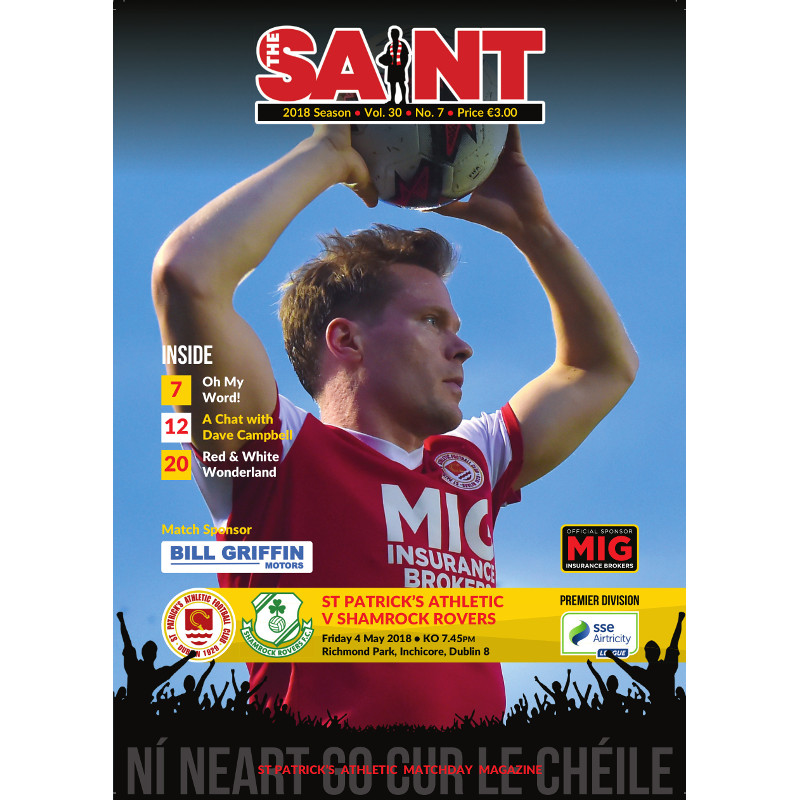