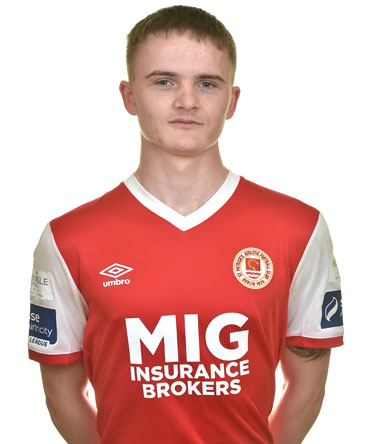 An Ireland underage international, Thomas joined Brighton and Hove Albion on a two-year scholarship in 2015 where he represented their Under-18 and Under-21 sides before returning to Ireland to play for his hometown club.