“Socky” returned to Richmond Park last July, and made a great second impression, finishing the season with a good goal scoring run, bagging 9 in 11 games.

Sean won the league with Shamrock Rovers in 2010, but was out of favour before moving to Limerick.

The Saints faithful will be happy that he has resigned for the 2012 season. 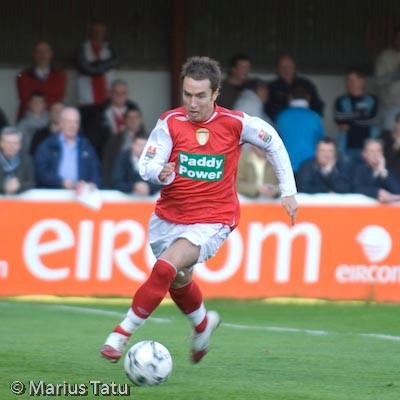 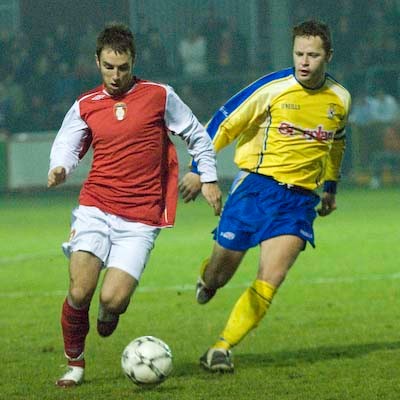 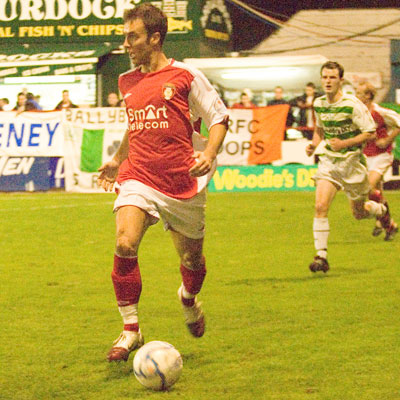 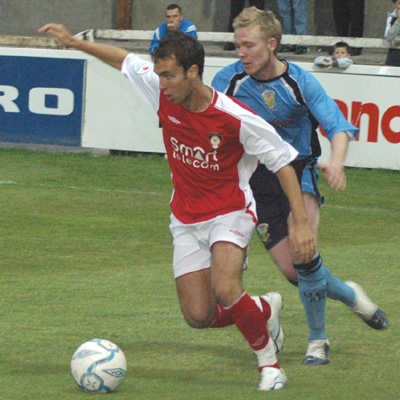 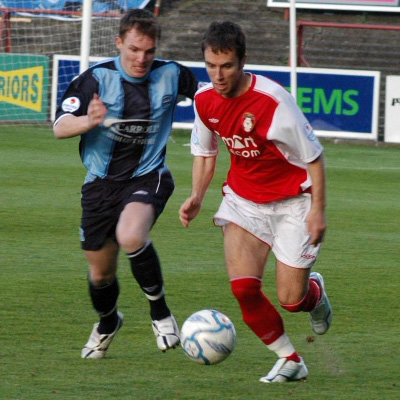 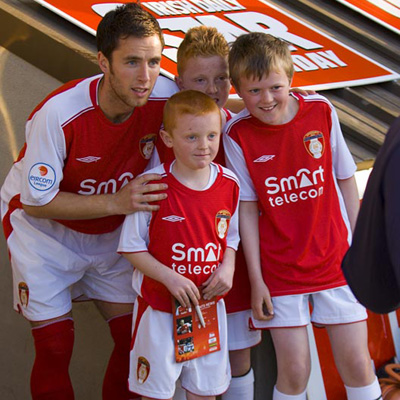