27 year old Daryl re-joined the Saints for a second spell midway through the 2013 season, as the move by Saintsâ€™ boss Liam Buckley proved to be a masterstroke as â€œDilâ€™sâ€ contribution to the helped to win the league title.

Kavanagh had been a crowd favourite during his only season with the Saints in 2011, as he was hugely effective for Peter Mahonâ€™s side, netting 11 goals in 44 games. The season also saw the Saints claim the Leinster Senior Cup and finish in fourth place in the league.

Darylâ€™s career began at Carrick United as a schoolboy, before joined Waterford United in 2005. After a good spell with the Blues, Kavanagh re-signed for Carrick for a short while before moving to Cobh Ramblers mid-season in the Premier Division in 2008. Cobhâ€™s spell however in the top flight was short lived and having made 12 appearances and scored 2 goals, Kavanagh left and re-joined Waterford.

2010 however was a tough year for Kavanagh as the was released by Waterford. However after taking part in a PFAI organsied team in the FIFPro Winter tournament in January 2011 (in which he was named player of the tournament), Kavanagh signed for Pete Mahonâ€™s Saints.

The move proved inspired by both parties as after an initial slow start, Kavanagh hit the ground running and formed a great partnership with Saintsâ€™ striker, Danny North. Kavanaghâ€™s energetic displays and some great goals, such as a winning goal against Bohemians in a 1-0 win in Dalymount Park, would earn the Tipperary man a place in end of season PFAI Team of the Year.

However Kavanagh opted to move to Shamrock Rovers in 2012. Having made the move though to Stephen Kennyâ€™s side, â€œDilâ€ would struggle to hold down a regular starting place, instead making the majority of his 25 appearances from the bench. After a disappointing season with the Hoops, Kavanagh moved back down south, this time to sign for Cork City.

However Daryl failed to settle at the club and Cork manager Tommy Dunne agreed to let him leave midway through the season. This development however was seized upon by Buckley and Kavanaghâ€™s end of season performances for Patâ€™s, including a goal against Dundalk in September, helped seal the league title. 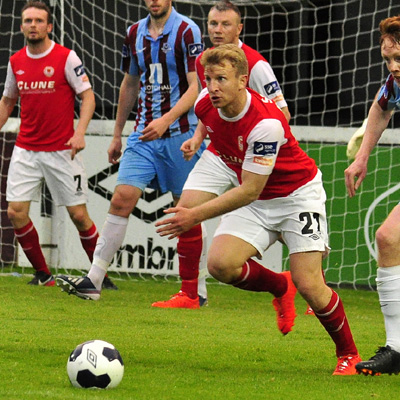 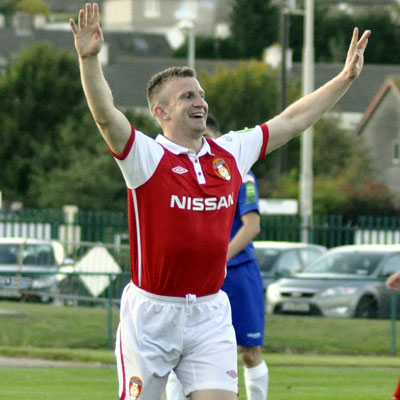 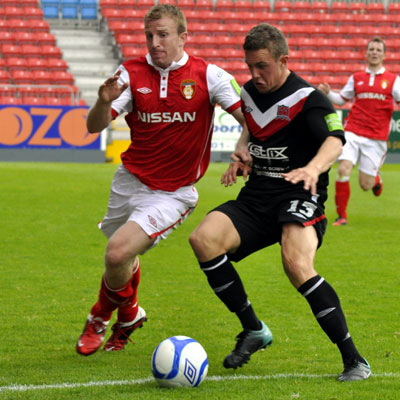 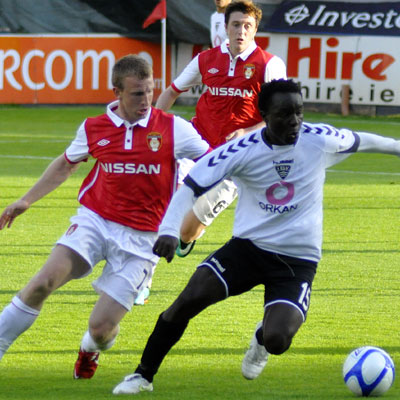