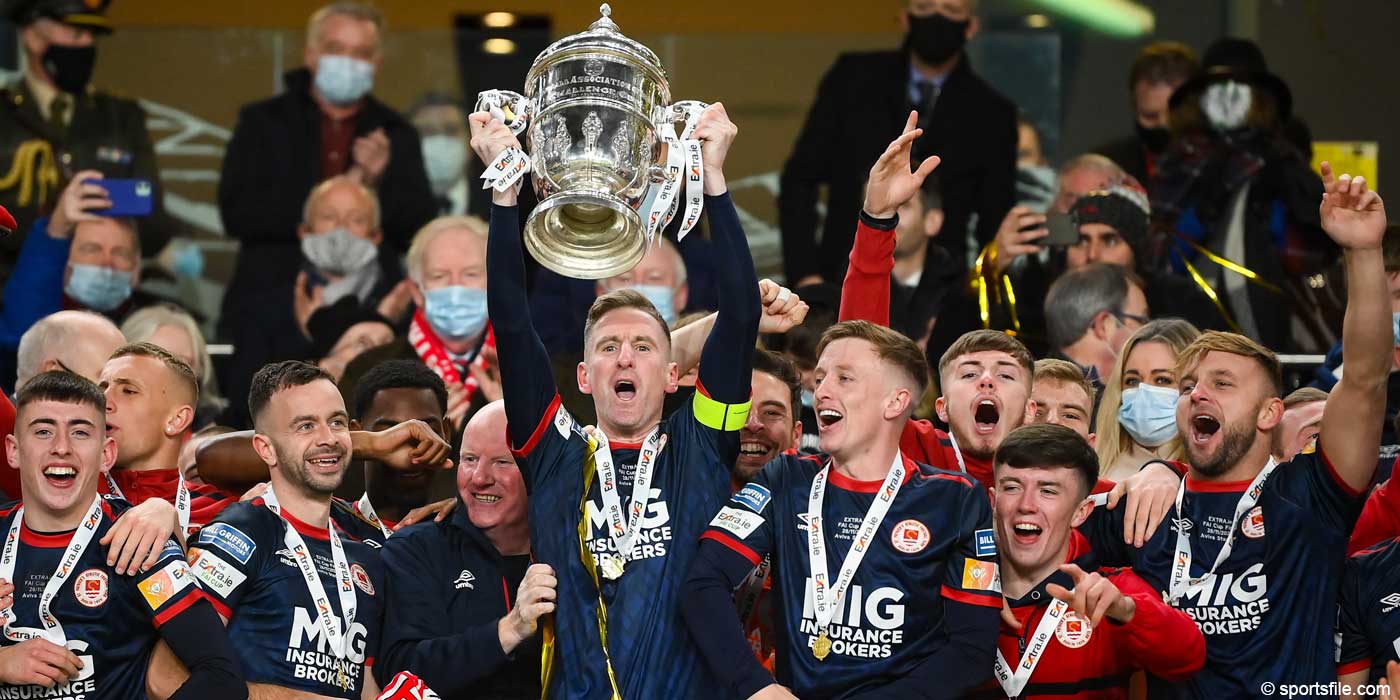 The date and kick-off time for the FAI Cup first round has been confirmed.

Our fixture against Waterford will take place on Sunday, July 31st, and kick-off at Richmond Park is 3pm

Tickets for the game are currently on sale at tickets.stpatsfc.com. Please note that season tickets are not valid for this fixture.