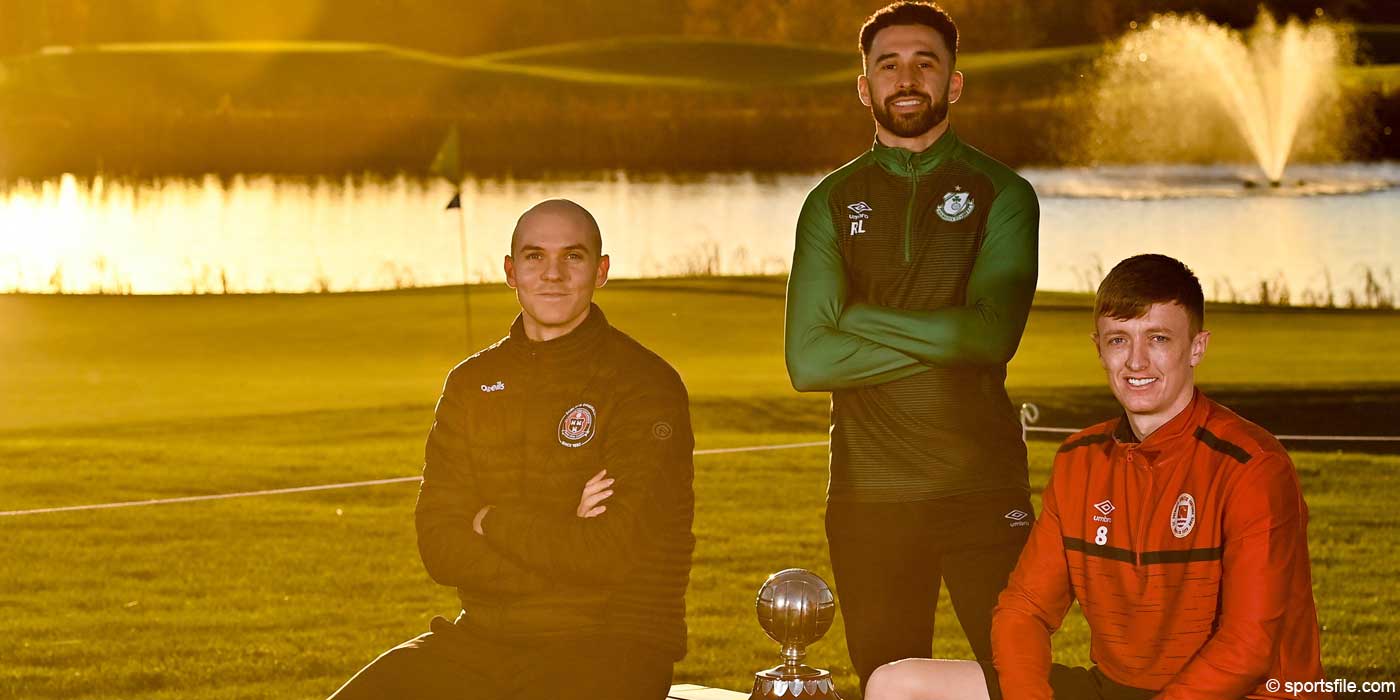 St Patrick's Athletic midfielder Chris Forrester have been nominated for 2021 PFA Ireland Player of the Year.

Chris played in 35 of our 36 league games, starting 33 of them and scoring 8 times as we secured our highest league finish since winning the league in 2013.

He missed just one game through suspension.

He has started 3 of our 4 FAI Cup games on the way to the final, scoring once.

Shamrock Rovers' Roberto Lopes and Bohemians' Georgie Kelly are the other nominees.

Players across the SSE Airtricity League Premier Division and First Division will vote for the winners, which will be announced on Friday, 3 December 2021.