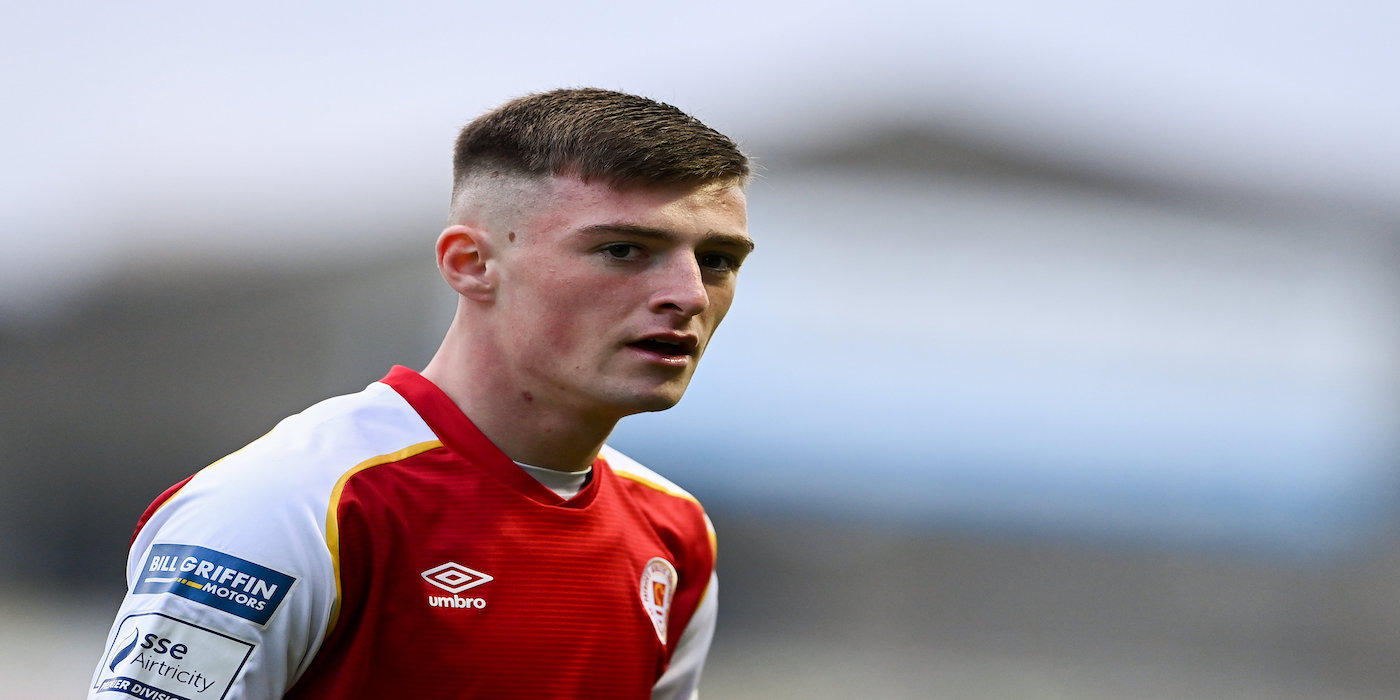 St Patrick's Athletic will welcome Waterford to Richmond Park on Friday night as they go in search of back-to-back league wins.

The game is at 7.45pm and will be live on LOITV, with coverage beginning from 7.15pm.

The Saints were in flying form last Sunday when they beat Dundalk 4-1 away at Oriel Park.

Matty Smith edged St Pat's front just before the half-time break, then a second-half penalty from Chris Forrester and Smith's second of the evening and 7th league goal of the season ensured The Saints returned to Inchicore with all three points.

They come into Friday's game in second place, just three points behind Shamrock Rovers, albeit the leaders do have a game in hand. Shamrock Rovers are not in action until Sunday, meaning that St Pats' could find themselves at the summit on Friday evening should they beat Waterford by three goals.

Waterford endured a tough start to the season, however, they have settled the ship under new manager Marc Bircham and have won their last four league games, including impressive victories against Bohemians and Sligo Rovers.

The Saints have played Waterford twice this season already and are unbeaten so far.

The sides met back in April when Darragh Burns' goal after just 90 seconds was enough to secure all three points.

They went toe-to-toe again in June but couldn't be separated at the RSC.

Matty Smith's opener was cancelled out by Shane Griffin. Despite playing the majority of the game with just ten men after Alfie Lewis early sending off, St Pat's held on for a well deserved point.

Waterford were also in action last weekend when Phoneix Patterson's goal just before the break helped them to a 1-0 victory over Bohemians at the RSC.

The Blues, with former Saints John and Paul Martin, and Cian Kavanagh in their ranks, come into the game in 8th place, 14 points clear of bottom side Longford Town and two ahead of 9th placed Finn Harps and just six points off 4th spot!

Waterford are one of the in-form teams in the league and speaking ahead of their visit, Head Coach Stephen O'Donnell is aware of the threat they will pose:

"Waterford have won four in a row in the league and obviously advanced in the cup too. I was down at their game against Bohemians on Saturday and they fully deserved their win. They could have won by a couple more, so we know what we are going to encounter.

Marc Bircham has added strength in the summer window that has improved them and the form since he has come in has been every good. We will have to be at our best or somewhere close to our best to get anything from the game because Waterford are the form team in the league coming into this game."

The Super Saints have won five matches from five at home since supporters returned to Richmond Park and O'Donnell and the players are looking forward to another loud home support:

"We love playing at Richmond. Aside from your home fans and your support, it's a great arena to play in, the pitch is always so good, and the stand is so tight to the pitch, it's a great environment for a player to play in.

Our form has been good since fans came back in and that's no coincidence. I keep going back to the Derry game when we really needed that bit of extra support when we were down to 10 men in the last half hour and they really helped us get over the line.

Ben McCormack has burst onto the scene this year and has caught the eye of many in his first full season in the senior ranks, having progressing through the Saints Academy and into the first-team.

The 18-year-old made his 4th start of the season in the win at Dundalk and recently scored his first senior goal in the FAI Cup victory against Bray Wanderers. He has also made 14 substitute appearances this campaign having made his debut against Shelbourne during the shortened 2020 campaign.

McCormack is expecting a tough challenge from an in-form Waterford:

"I think it's five wins on the bounce now for them and they've been in a rich run of form so we have to be the ones to stop them.

We know it's not going to be an easy game. There are no easy games in the league so we know it's going to be tough, but I think if we do our stuff right and we play as well as we know we can play, I think we should do well and win the game.

In saying that, if you don't show up and you don't play well and you don't work as hard or things aren't going right, that's when teams can turn you over.

Every team in the league has that bit of quality to flip a game on its head in a matter of minutes."

Where Can You Watch The Game: The game will be live on LOITV, kick-off is at 7.45, build-up with Jamie Moore, Ger O'Brien and former St Pat's manager Johnny McDonnell will begin at 7.15