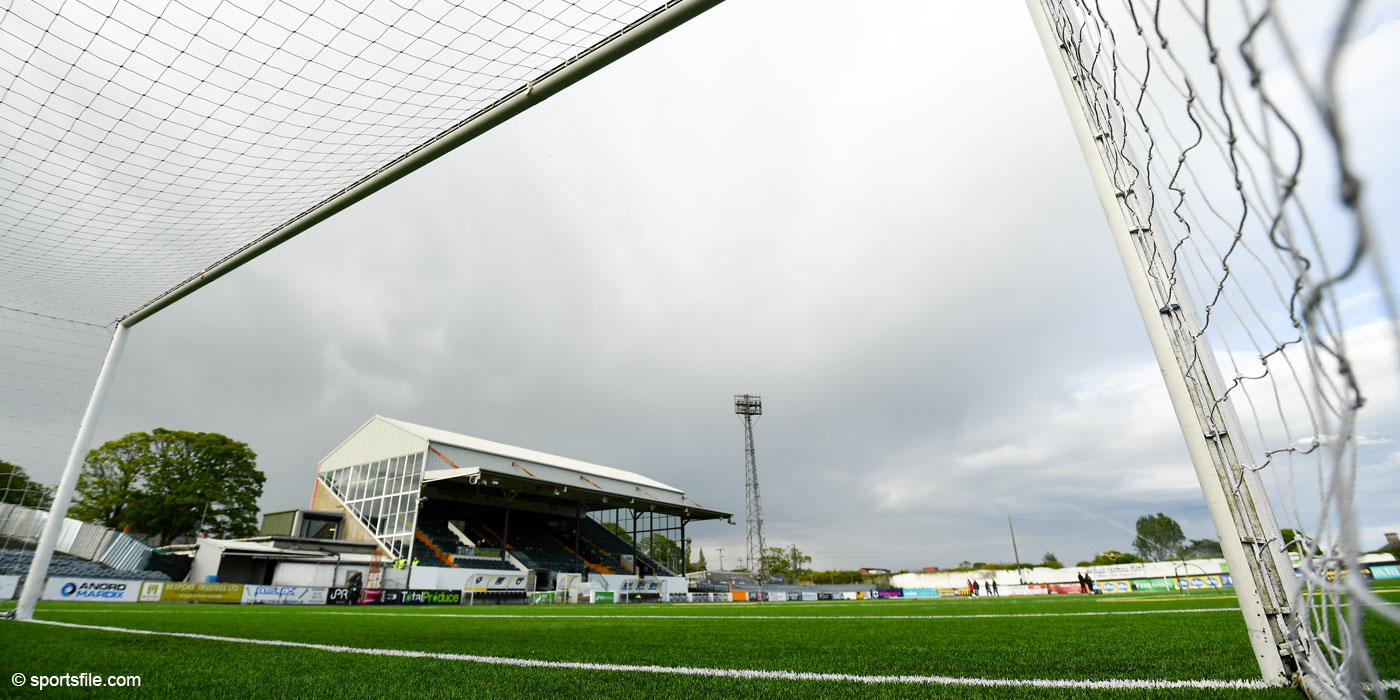 St Patrick's Athletic will travel up the M1 to take on Dundalk on Oriel Park in the SSE Airtricity League on Super Sunday.

The game was moved from Friday to Sunday due to Dundalk's involvement in Europe.

Kick-off is at 3pm, live on LOITV.

Last time out, it was a disappointing trip to Tallaght for The Saints when they were beaten 3-1 against Shamrock Rovers.

Danny Mandroiu's opener was cancelled out by a John Mountney free-kick just before half-time. However, second-half goals from Roberto Lopes and another from Mandoiu were enough to earn Shamrock Rovers all three points.

It moved The Hoops three points clear at the top of the table with a game in hand and The Saints will be hoping to cut the gap at the top on Sunday.

The sides have met twice in the league already this season. They first met back in April when Junior's late equaliser snatched a point for The Lilywhites after Sam Bone's first goal for the club had put The Saints ahead.

Dundalk came out on top in the return fixture at Richmond Park six weeks later when a Sam Bone own goal and a David McMillan strike ensured they took all three points home.

The Saints will be facing a third Dundalk manager in three matches this season, Filippo Giovangoli was in charge for 1-1 draw, while Director of Football Jim Magilton was at the helm for their 2-0 win at Richmond, Vinny Perth will be in the dug-out on Sunday.

It's been a busy few weeks for Perth since his return to Oriel Park as Head Coach, with league, FAI Cup and European action to oversee.

The Louth side drew 2-2 away to Vitesse Arnham in Holland last night in the third qualifying round of the UEFA Europa Conference League.

Patrick McEleney scored brilliant goals meaning it's all square heading into the second leg in Tallaght next week.

Dundalk have already progressed through two rounds in Europe with victories against Levadia Talinn and before that Newtown AFC.

Their last league outing was back on the 17th of July when they were 1-0 winners over Finn Harps thanks to a Dave McMillan goal.

His focus now though, is on the Super Saints:

"It is a game we are looking forward to. Shamrock Rovers away and Dundalk away, the two standard bearers probably over the last few years domestically so two of the toughest games you can get, and we are under no illusions, it's going to be a very difficult game on Sunday.

They've got very good players. They've had positive results recently and they will be going into the game full of confidence.

They've played Vitesse Arnhem before we play them and we are sandwiched in between both legs, but the bottom line is, it is about players and Dundalk have the top echelon of players in the league and they seem to be playing well at this minute and time but we are under no illusions the task ahead. We have some very good players as well and it is a game we are really looking forward to."

Sam Bone enjoyed his last visit to Oriel Park, he grabbed his first goal for the club when he met a Robbie Benson corner with a thundering header.

He's been helping us look ahead to this Super Sunday clash:

"It was brilliant to be on the scoresheet, especially to get it from a header. I'd never scored a header in my career (until then) so it was nice to get that goal and also to put us 1-0 up at the time.

It's going to be a tough game on Sunday, we know that. It might work in our favour a little bit that they have a game on Thursday as well and we have obviously had this big week to lead us up into the game, but we will be ready and I'm sure the gaffer has a good game plan ready for us.

If you look at the bigger picture, there's still so many games to play. If we beat Dundalk, although they're probably not in the position everyone thought they would be in, it is still a huge win if we go there and get the victory, and that obviously gives us momentum then, we play Waterford the week after and then Finn Harps."

Team-news: Matty Smith returns from suspension, Adam Murphy will miss the game through injury with Shane Griffin recovering well from a shoulder problem.

Where Can You Watch The Game: The game will be live on LOITV, with kick off at 3pm on Sunday afternoon.