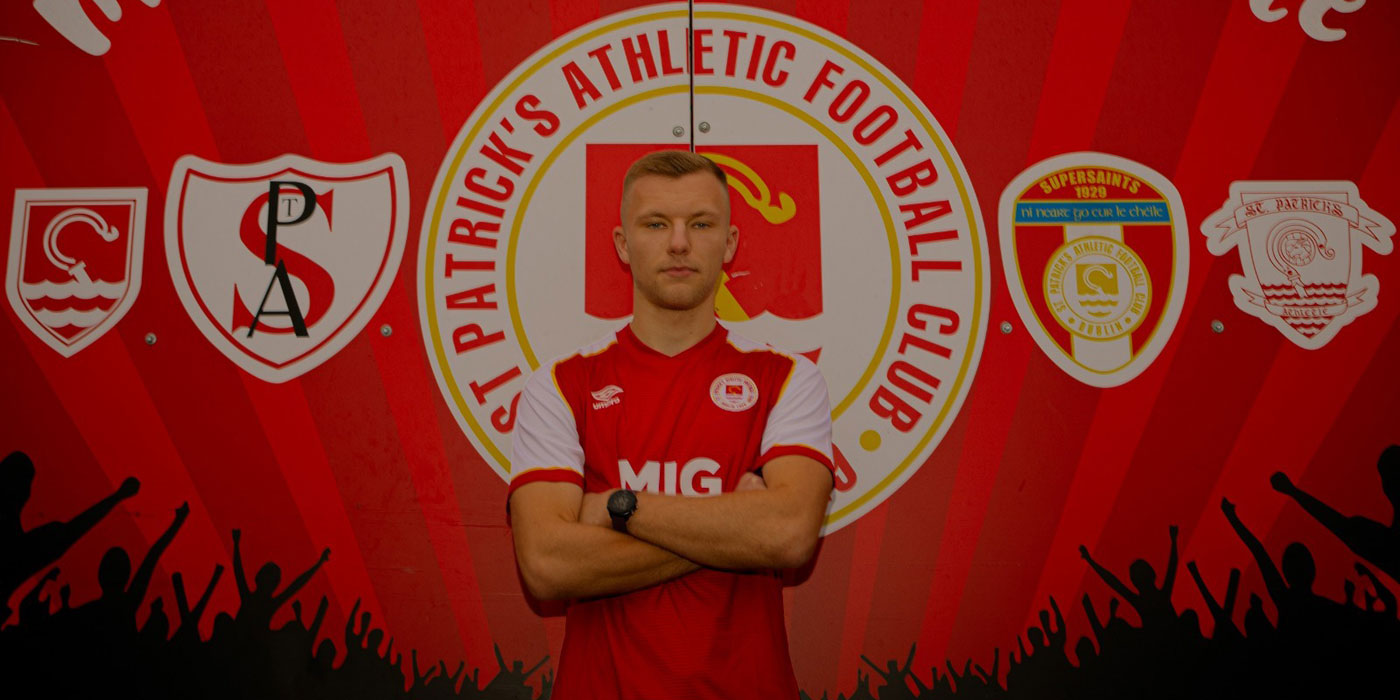 St Patrick's Athletic are delighted to announce that ROI U'21 international midfielder Jamie Lennon has re-signed for the club ahead of the 2021 LOI season.

22 year old Lennon signs on for a further campaign with the Saints having already spent four seasons with the club having joined from Shelbourne.

Speaking to stpatsfc.com after agreeing terms to continue playing in Inchicore, Lennon outlined his happiness at the club and desire to continue to develop as a player and help the club compete at the top end of the Premier Division in 2021.

"The next step for me is to really establish myself as one of the best in the league in my position. That is where my ambition is. I think it's time now as well that we bring some silverware back to Inchicore. I think if we can add to the squad this year, and keep the core of the squad, we can do that."

Reflecting on the re-signing of Lennon, Saints' first team head coach Stephen O'Donnell outlined his delight at securing the midfielder, adding that he believes Lennon is continually improving as a player.

"Delighted to get Jamie signed. He had a really strong finish to the season, and really matured into a very good midfield player. Jamie scoring for the Republic of Ireland under 21's a few weeks back against Luxembourg epitomises the quality that he has, so we're delighted to fend off interest from other clubs who were after him."

"Jamie has been with us the past few years and finished his education while at Pat's. He is a young, hungry player and a great professional and we are looking forward to helping him develop more and more. People saw at the end of last season what a big impact and big influence he was on the team and hopefully will be for years to come."