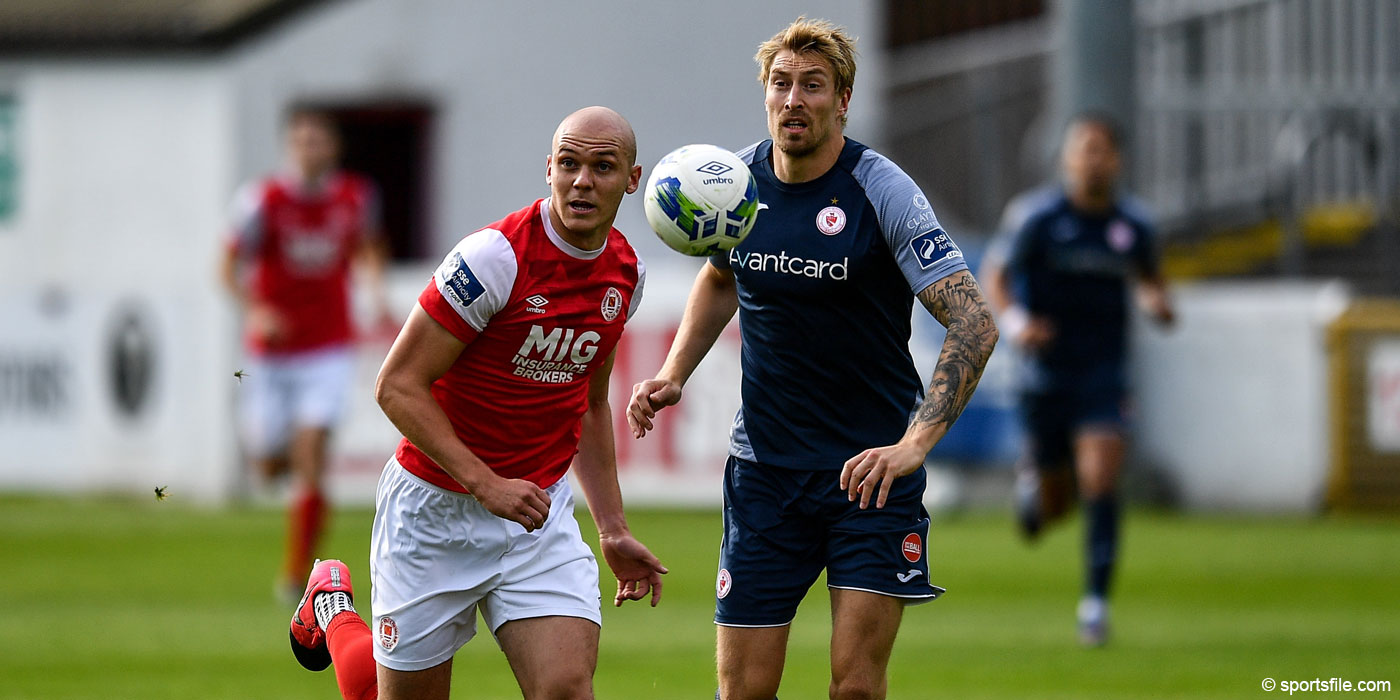 The width of a post twice deprived St Patrick's Athletic of what would have been a deserved victory as Stephen O'Donnell's side were frustrated in drawing a blank for the fifth game in a row.

Both sides made just one change from differing results last time out, St Pat's losing 3-0 in Waterford while in-form Sligo notched up their fifth win from six games with a 3-1 home victory over Finn Harps.

St Pat's began positively with Georgie Kelly, Chris Forrester, Jamie Lennon and Robbie Benson having sights of goal that came to nothing, all inside the opening seven minutes.