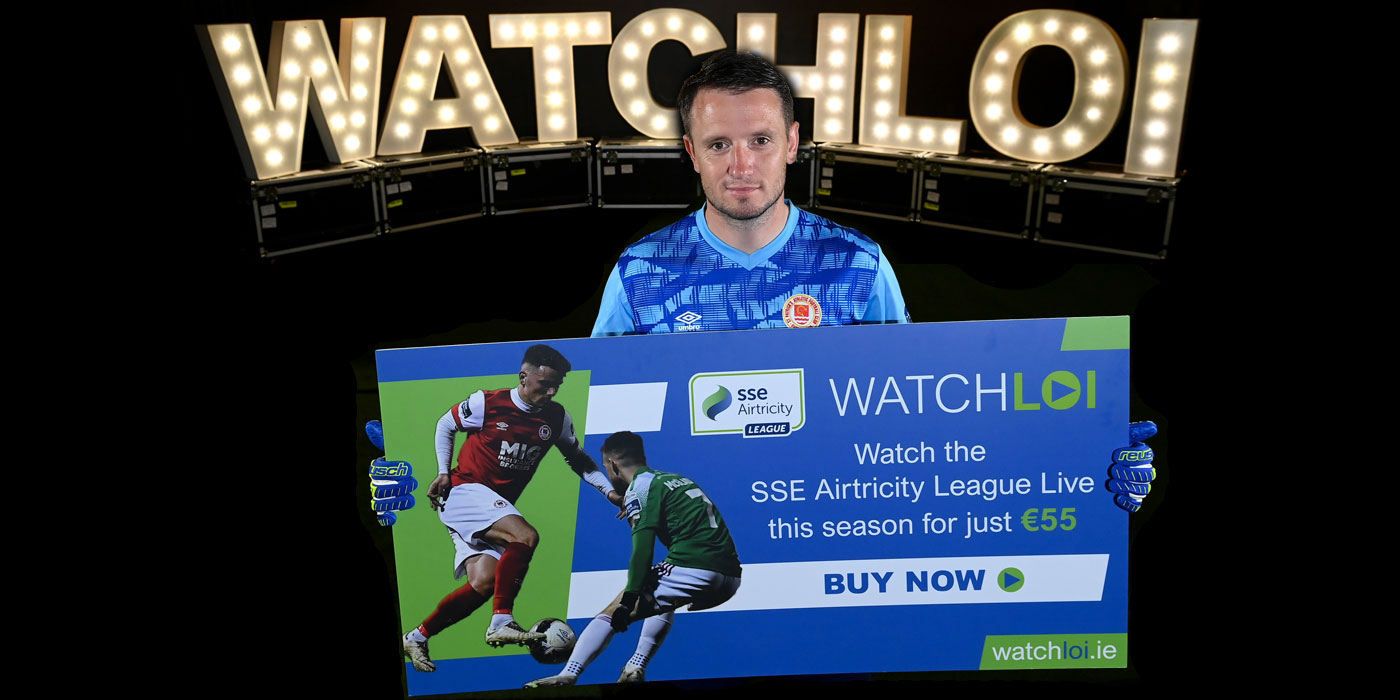 It is the league's first-ever streaming service which will deliver SSE Airtricity League Premier Division football to all supporters in Ireland and around the world.

The Football Association of Ireland and RTE Sport, in collaboration with GAAGO, have partnered to deliver a world class streaming platform which will guarantee supporters can watch the league wherever they are on watchloi.ie.

Each Premier Division fixture, as well as selected Extra.ie FAI Cup matches, will be live streamed with RTE Sport's cameras and commentary team set to create a fantastic production for supporters to enjoy.

Season passes went on sale this morning on the watchloi.ie platform at just €55 for supporters in Ireland and €69 for the rest of the world. It will be the perfect way for supporters to support their club with revenue created set to go to each club and with over 55+ matches set to be on the platform, it is also great value.

To compensate our loyal season ticket holders, St Patrick's Athletic will be purchasing a season long 'WATCHLOI' streaming pass so they can see our remaining games in the league.

We will be contacting season ticket holders individually in relation to the details of this in order for them to gain access.