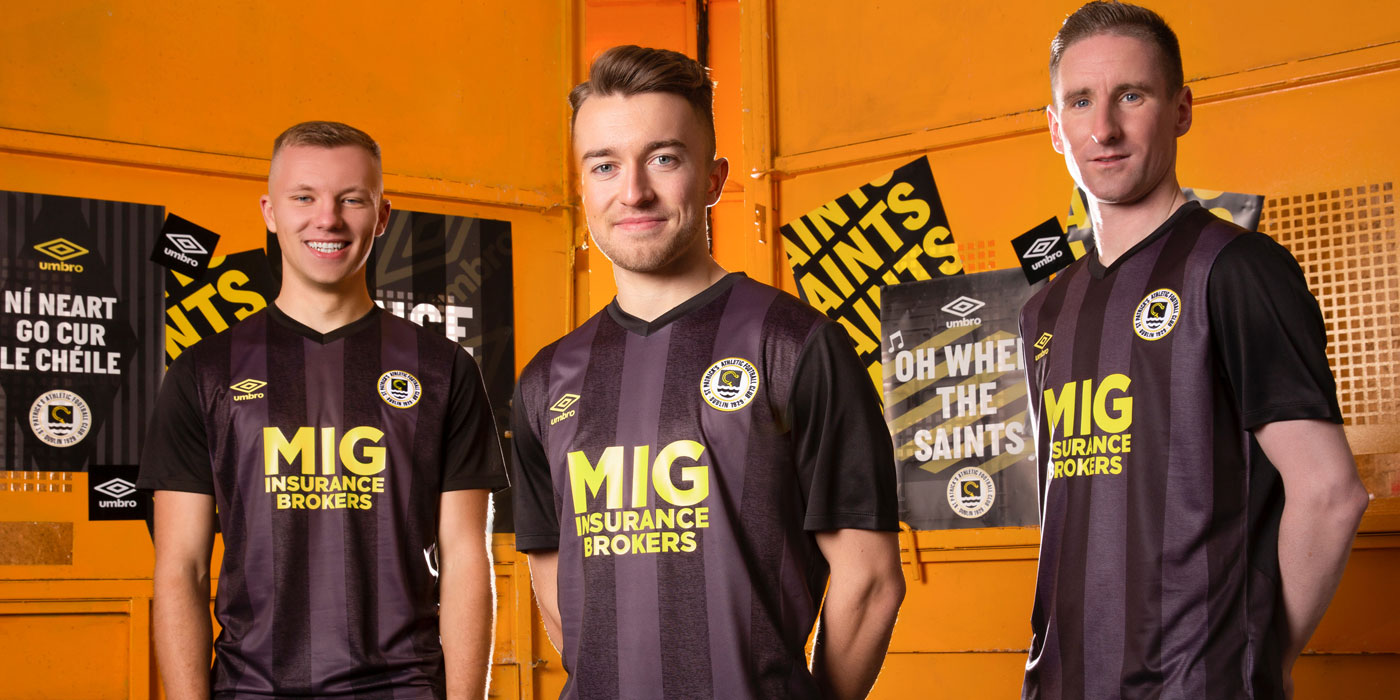 The SSE Airtricity League 2020 Season Fixture List has been released.

The season is set to restart on Friday, July 31 after the COVID-19 pandemic postponed all football activities in March.

The remaining fixtures for the truncated 2020 season will be two rounds of matches in total, including games played to date, and promotion/relegation as scheduled at the start of the 2020 season.

All Premier Division matches up to and including Series 11 have been selected for TV or streaming broadcast with all fixtures from Series 12 onwards subject to change for broadcast.

Premier Division fixtures will be scheduled across Friday, Saturday & Sunday for broadcast purposes.

Our Extra.ie FAI Cup first round match against Finn Harps has been confirmed for Monday, August 10 at 7.45pm.

The final SSE Airtricity League fixture of the season will be the promotion/relegation play-off final on the weekend ending Sunday, November 8.

All our remaining fixtures are available here.