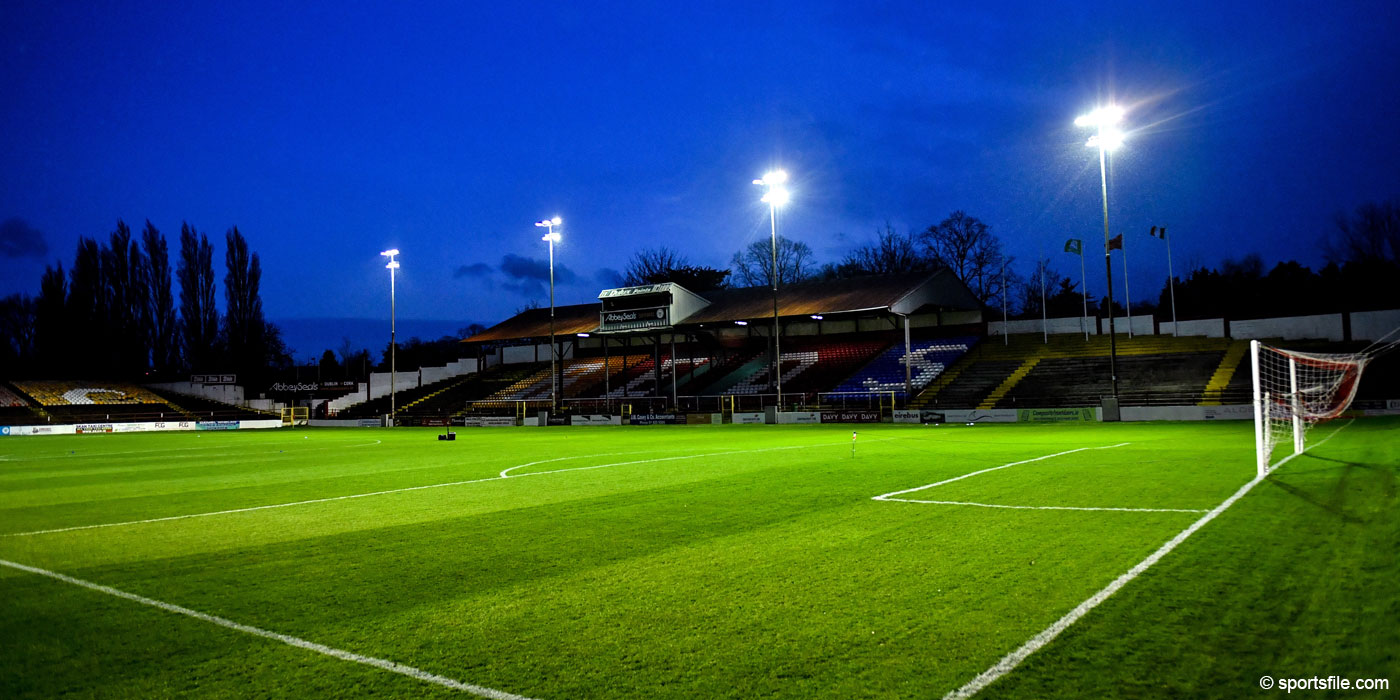 St Patrick's Athletic make the trip across the Liffey on Friday night for their SSE Airtricity League meeting against Dublin rivals Shelbourne in Tolka Park.

The Saints head into the game off the back of their first league win of the season last week as goals from Ronan Hale and Chris Forrester secured a 2-0 away win in the Showgrounds.

Head Coach Stephen O'Donnell will be without the services of on-loan Burnley defender Ollie Younger who serves a one match suspension. Otherwise, the Saints will give a late fitness test to Billy King ahead of the game.

For defender Lee Desmond, this Dublin derby sees him come up against his former club having left Shelbourne after the end of the 2014 league season to join the Saints.

With five full seasons under his belt with Pat's, Desmond has plenty of experience of the league and he is aware how much of the added expectation when heading into Dublin derbies.

"It was good to get the win last week," Desmond told stpatsfc.com. "It was funny in that we had less chances against Sligo compared to the defeat we had to Waterford on the opening night. But we were really good at taking our chances against Sligo. We couldn't play as much in Sligo due to the weather, but we played the conditions well and took our chances when they came along."

"We now have Shelbourne on Friday after the game was cancelled during the week. We've approached this as a normal match week and we trained as normal on Monday once the news came that the Derry game was off.

So our focus has been on Shels since then. We've done our homework on them and know that they got a great win in Cork and played well against the champions last week.

"It'll be good to play against Shels in the league as we've only played in the cup in recent years. I still know a few people there from my time there so it's good to see them back in the Premier.

It's a Dublin derby on Friday and they are some of the best games to be involved in as a St Pat's player. I like playing in Tolka as the crowd are up close to you like in Inchicore.

It's a big game for the fans so we'll be going out to get a win for them and give them something to shout about."