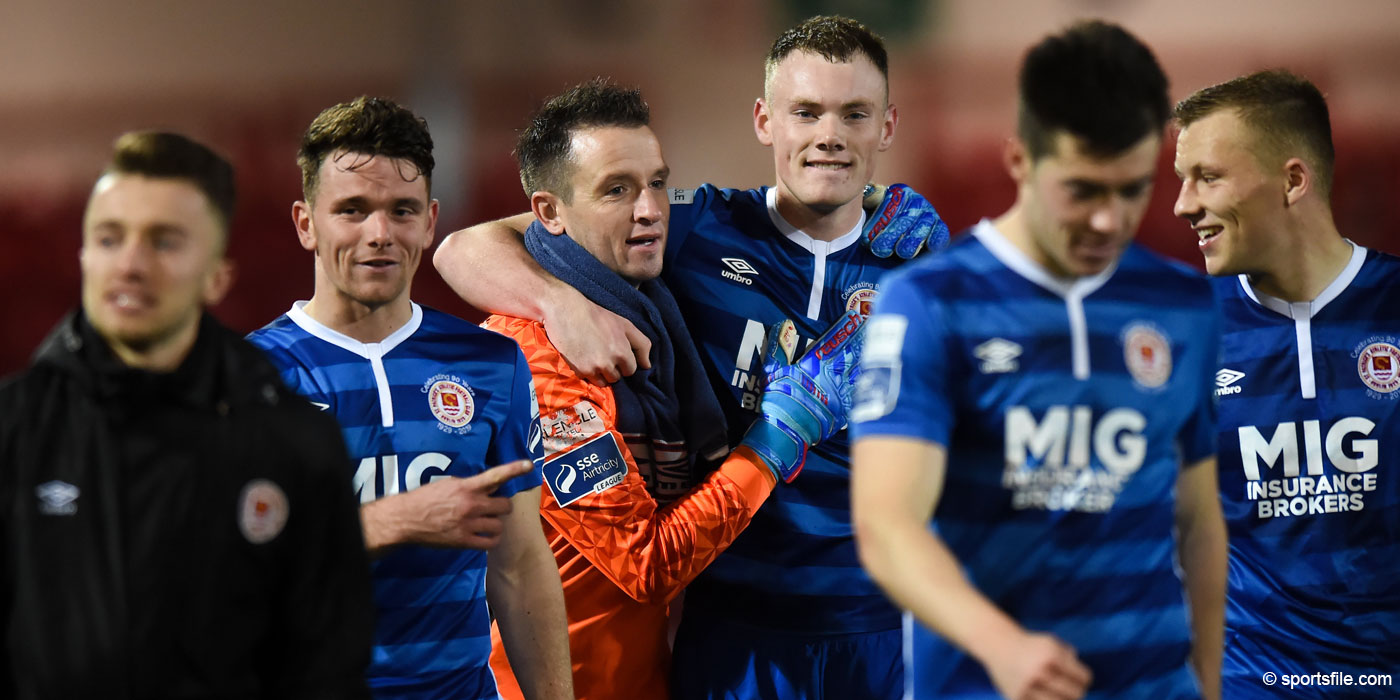 While Declan Devine's side are still in the driving seat for that European place, as they only need a point against Finn Harps on Friday night, the win for the Saints sees them move to within two points behind the Candy Stripes going into this week's finale.