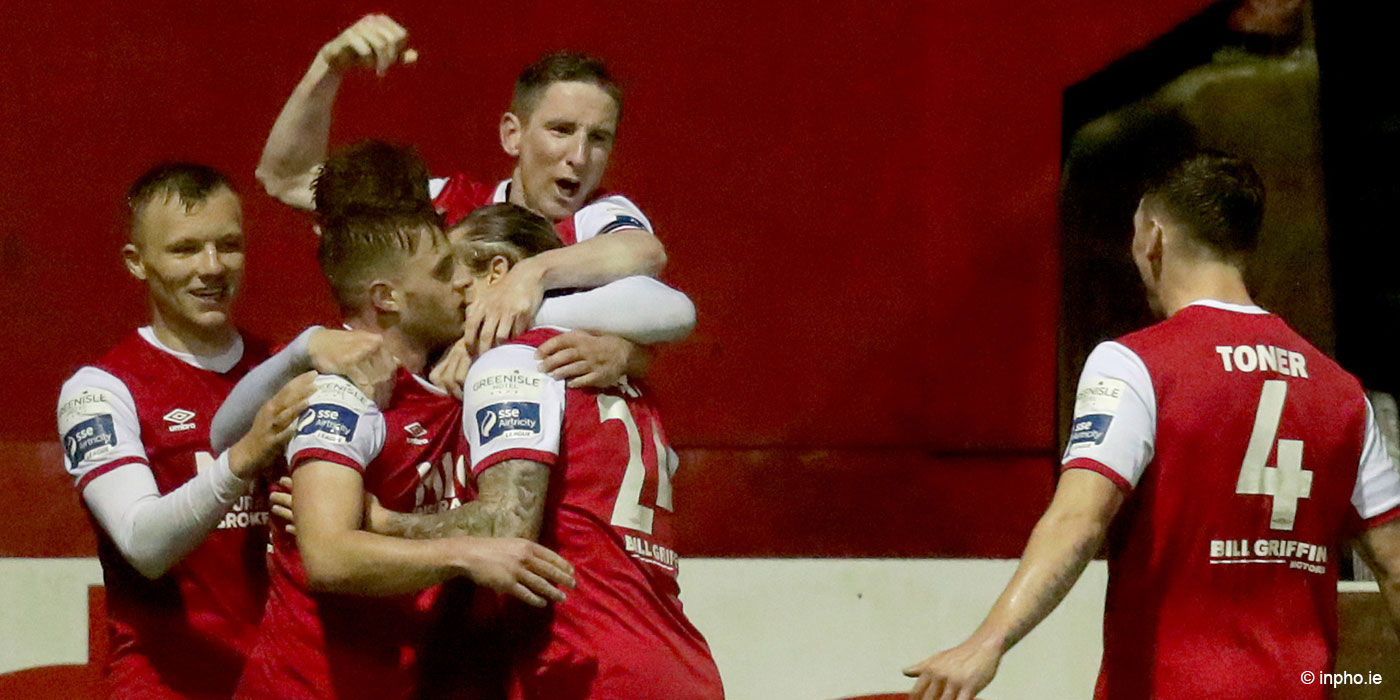 Pat's will be looking for a repeat of their earlier result in the season against the reigning league champions when Harry Kenny's side defeated the Lilywhites 1-0 thanks to a Dan Cleary own goal in April.

In team news, the Saints are boosted by the return to action of striker Gary Shaw and midfielder Conor Clifford after they missed out in featuring in last week's Dublin derby against Bohemians. New signing Glen McAuley awaits international clearance ahead of the game, while defender Simon Madden is a doubt however as the defender recovers from illness.

Speaking ahead of potentially making his first appearance for the Saints should he receive international clearance before kick-off, McAuley outlined his excitement at playing in the League of Ireland.

"I'm delighted to be joining Pat's and hoping that my clearance comes through as soon as possible so I can get out on the pitch playing. I had been in England for six years and I just thought that the best thing for me now in this stage of my career was to come home and play men's football and enjoy my football again," McAuley said when talking to stpatsfc.com.

"Obviously Pat's are a big club, one of the biggest in Ireland and we are pushing for European football. I hope that I can come in and score some goals and play well for the team and help us achieve our goals. I think the League of Ireland has progressed in the years that I have been away so I hope to get playing and enjoy my football here."