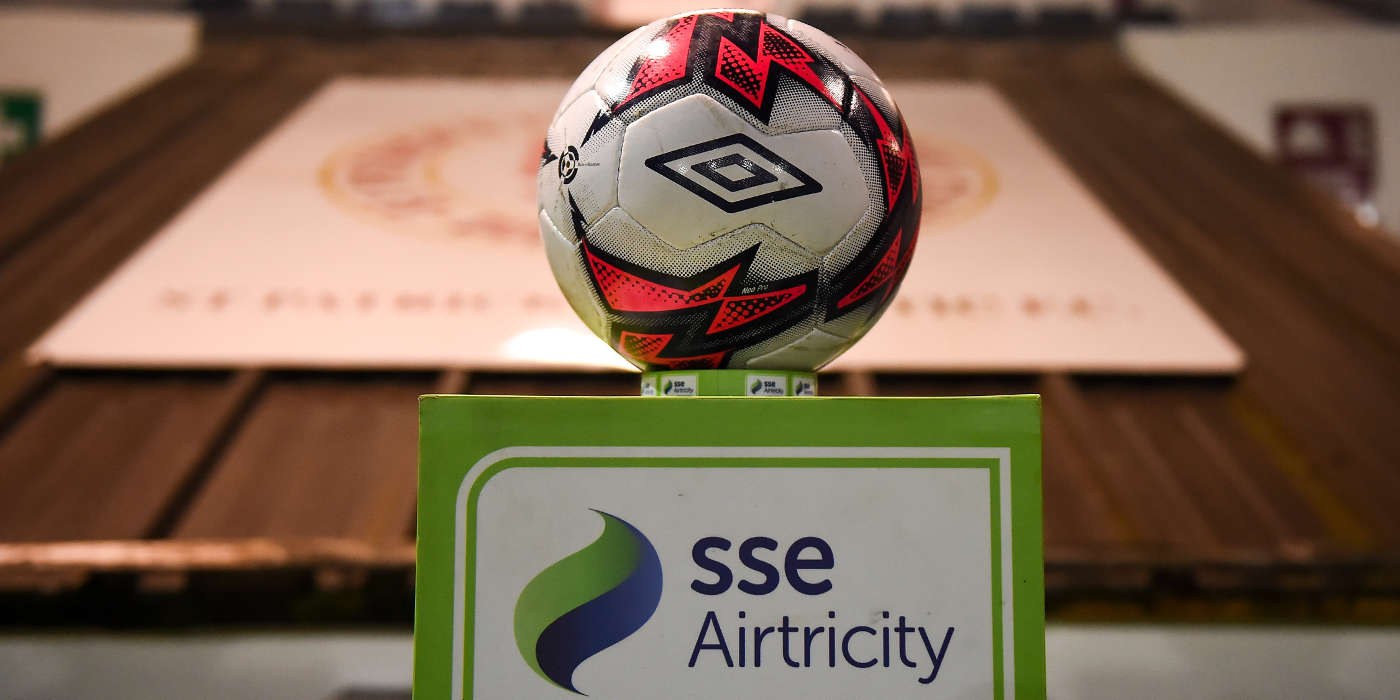 There have been a number of fixture changes in the SSE Airtricity League.

Due to Dundalk's progression in the UEFA Champions League, the Premier Division fixture against St Patrick's Athletic at Richmond Park on Friday, July 26 will also be rescheduled. A new date will be announced in due course.

Due to the fixture changes, it has been confirmed that eirSport will televise St Patrick's Athletic's trip to Cork City on Friday, August 2, with kick-off at 8pm.