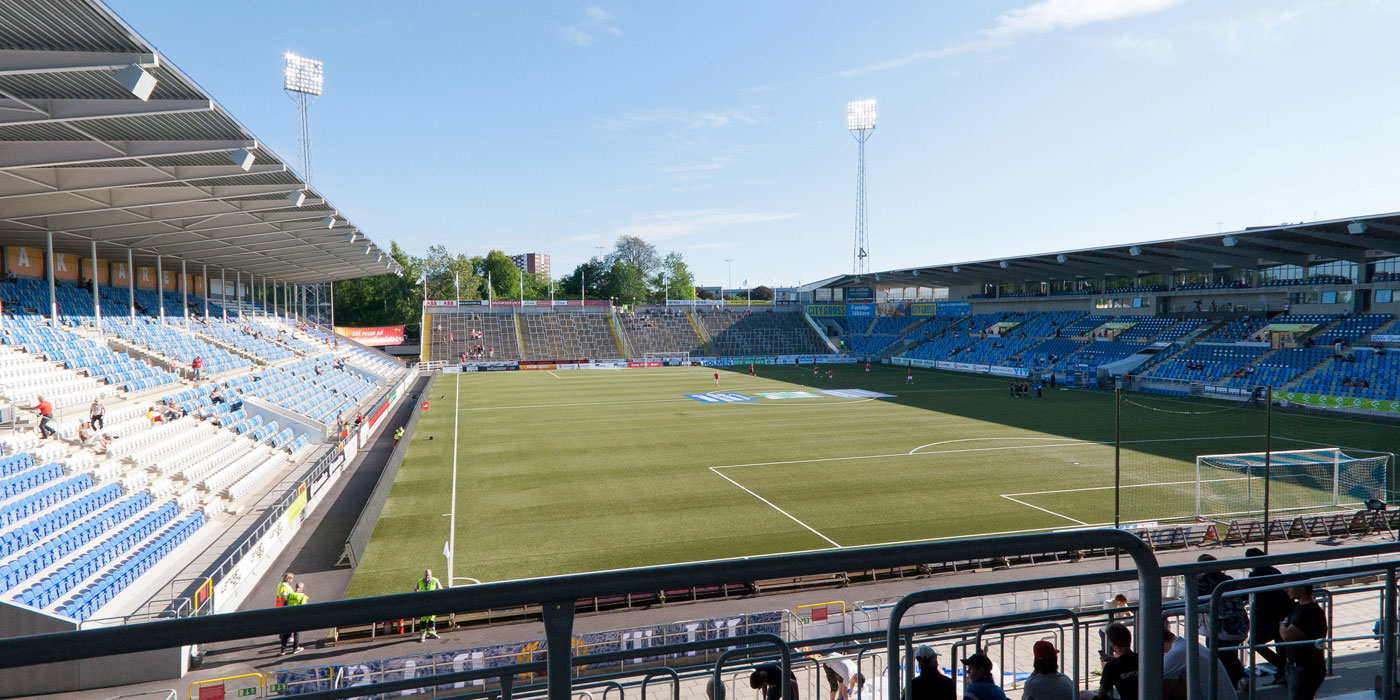 At 7pm (Irish time) the Saints will kick-off the return leg of their UEFA Europa League First Round Qualification match against IFK Norrköping at the Nya Parken stadium.

Harry Kenny's team have arrived in Sweden and had a light training session at the venue last night.

IFK Norrköping took over the ownership of the arena in 2010 from the city council of Norrköping in a 308.5 million SEK purchase.

From its opening in 1904 until its renovation in 2009, the arena had been known as Norrköpings Idrottspark, but after the renovation the name was changed to Nya Parken. In 2016, the arena changed name for the third time in its history. This time to östgötaporten, after the naming rights were sold.

You can read all the team news for tonight's match here.

You can get live updates of the game on the UEFA website and also on our Twitter page.