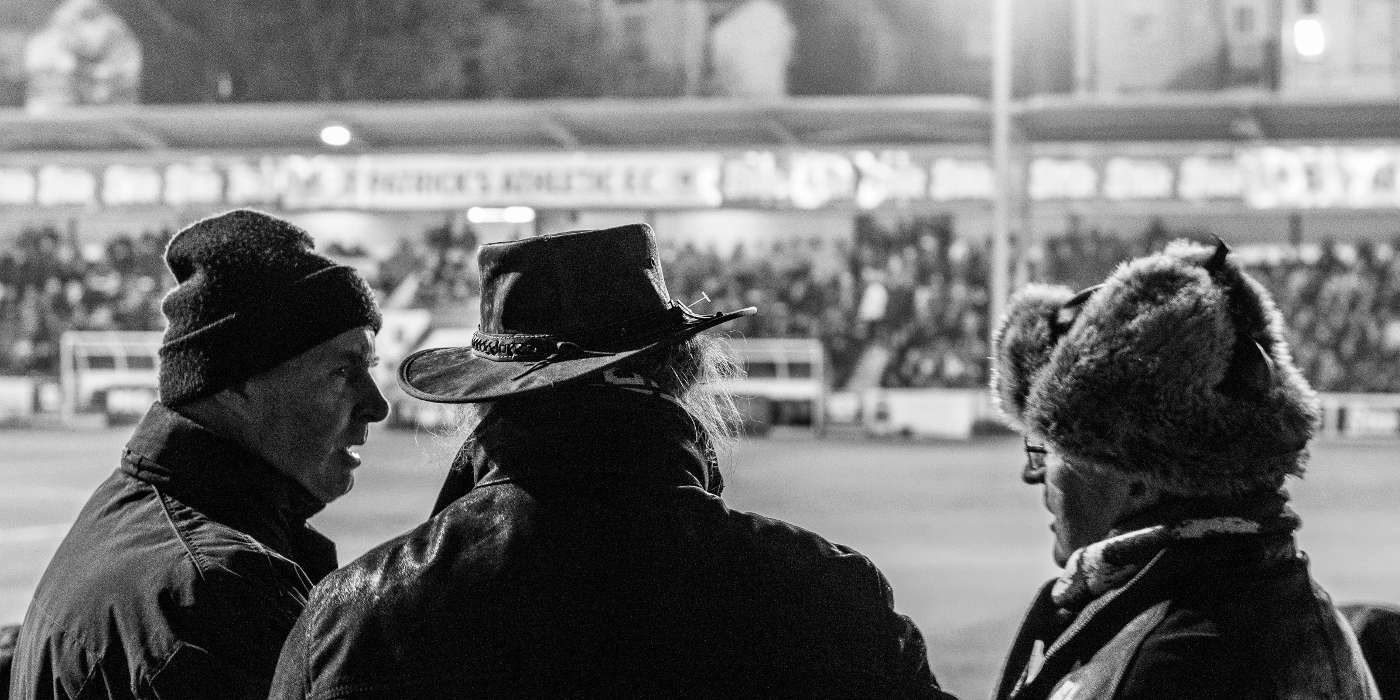 There is something special about Richmond Park on Derby night and we are hoping that our fans will turn up in such numbers once again this Friday night.

Our first home Dublin derby this season was against Shamrock Rovers in front of a sell out crowd at Richmond Park on the 8th of March.

While the result did not go our way back in March, photographer Ryan McTernan from NotForAstro captured the crowd, the occasion, and the atmosphere that makes Richmond Park so special.

We caught up with Ryan and asked him what he thought about the St Patrick's Athletic experience. Here's what he had to say...

What were your first impressions of Richmond Park?

I think the first thing that struck me was how hidden the ground is off the main road, which added a charm to the stadium more than anything as you walk into it. The ground itself was incredibly interesting, particularly the layout and distinct feel of each section. From the moment you step through the turnstiles, you're hit with the lure of the Main Stand's long white wall with scattered rectangle entrances lit with a solitary light above, concealing that electric energy of the home supporters. I spent a bit of time in each of the three stands available to me, and the different characters in each area made it very unique; as if there was a different ground around each corner. I haven't been in a stadium that captured that before.

Were you surprised by the atmosphere in the stadium?

Yes, definitely. I think it's a naivety towards League of Ireland clubs that it doesn't mean as much to the fans but having been to a few more domestic matches, the atmosphere is as good as anything I've heard in the Aviva (probably better) or abroad.

What did you think of the setting for photography?

It had everything I could ask for when it comes to how I like to shoot pictures. There was a lot to explore, both structure and crowd wise, as well as spaces where I could blend in with supporters and take pictures of people as they are. I like candid photography, because it captures someone in reality and often is their truest self.

One really interesting element for me was the steel structures around the stadium, which to me added to the gritty nature of the game. The New Stand behind the goal was amazing for catching light coming through the steps and seats, as well as a caged structure under the gantry which gave things that prison vibe when shot through; as if the Derby itself was the final scene of a Guy Ritchie remake of The Longest Yard. Every section of the ground was different, so I could look for and shoot really unique images as I explored.

What were your impressions of the crowd and its make up?

It was really diverse and friendly. The home supporters were incredibly loud throughout the game, and weren't going to quieten down despite Rovers' supporters best efforts to drown them out. There were kids with their parents, groups of young teens, people coming straight from work, and aul fellas gathering before a few pints of plain afterwards. In fact, I'm almost certain there were one or two couples in the early stages of romance at the match; and what better than a Dublin derby at Richmond Park for your sixth date?

What would you say to people who are thinking of visiting Richmond Park for the first time?

Just go and enjoy the experience of being there. I think people who don't regularly watch League of Ireland think it's a waste of time as it isn't Premier League or Champions League quality football, but you don't think like that when you're there. It's a good standard of football, but the atmosphere at Richmond Park captivated me irrelevant of what was happening on the pitch. If you can, give yourself enough time to get to the ground and get a seat in the Main Stand near the Ultras; although I really felt at home with the supporters along the River Camac side of the ground.

Tickets for the Bohemians' game can be purchased online here.

For more on Ryan's work and his LOI Cronicles series check out NotForAstro on Twitter (@NotForAstro) and Instagram (notforastro). 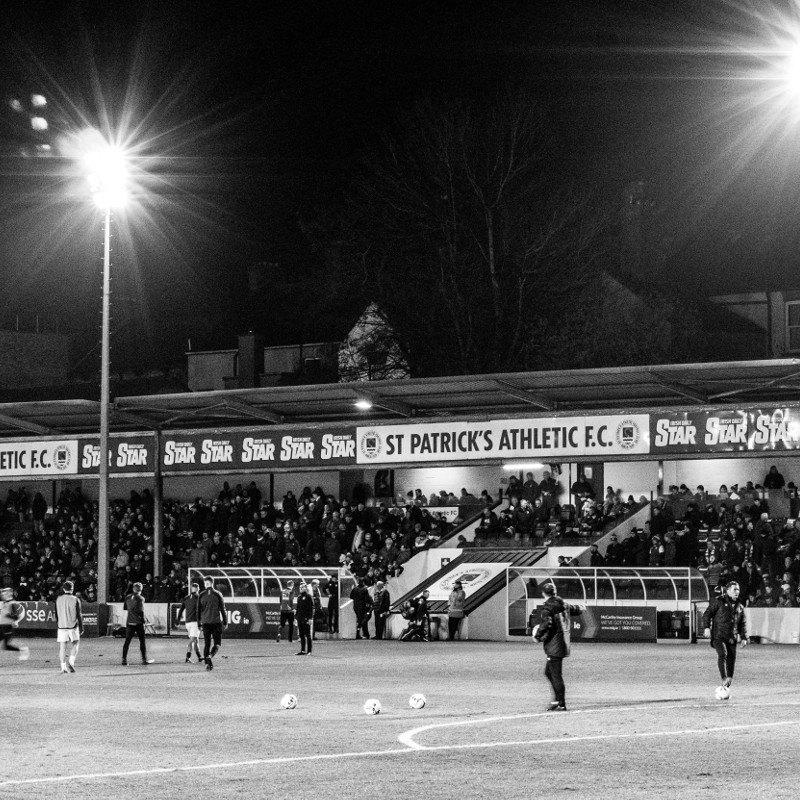 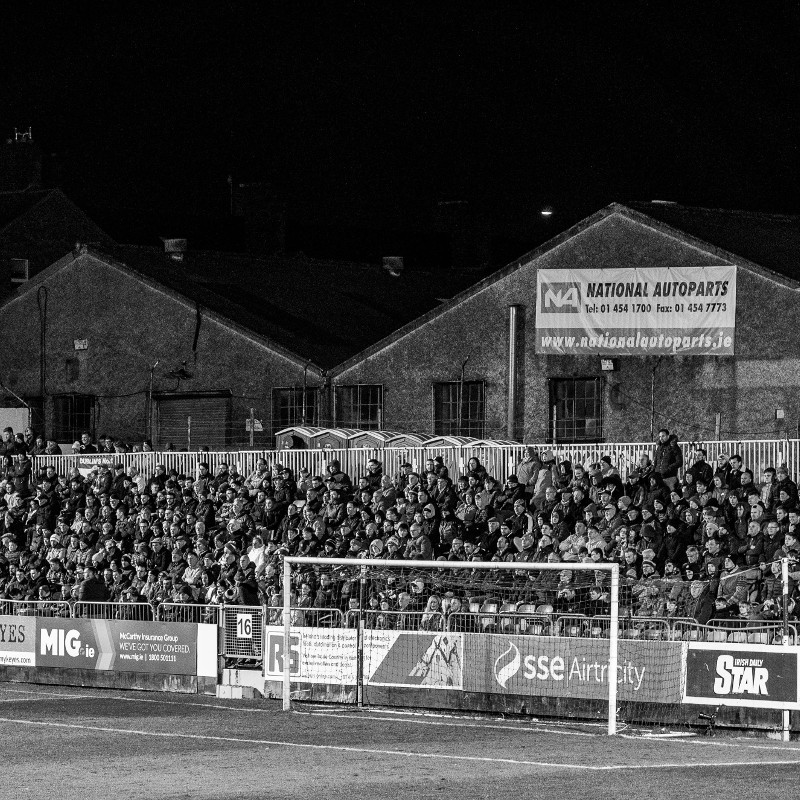 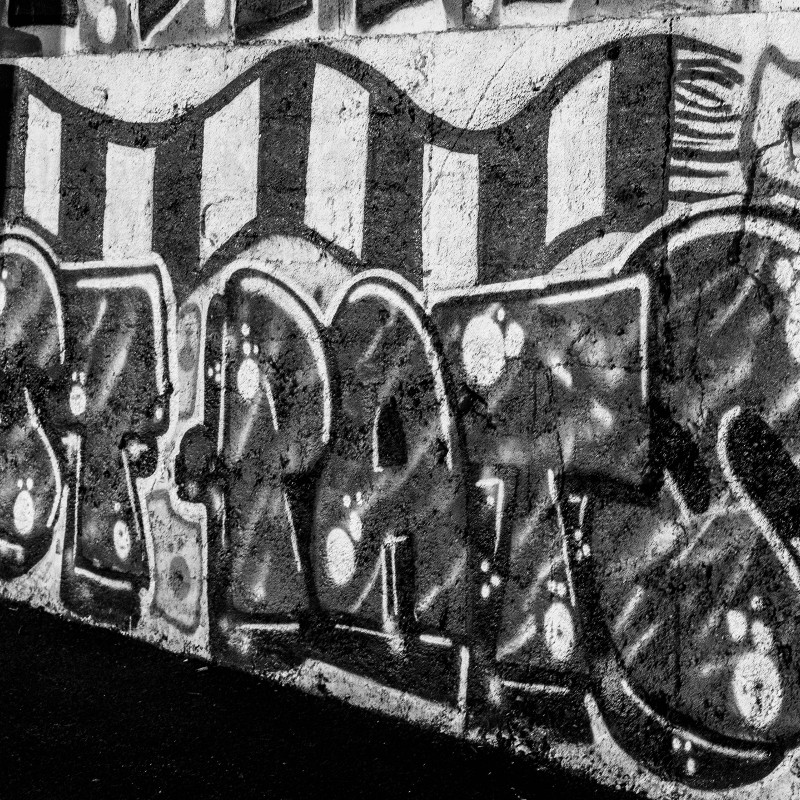 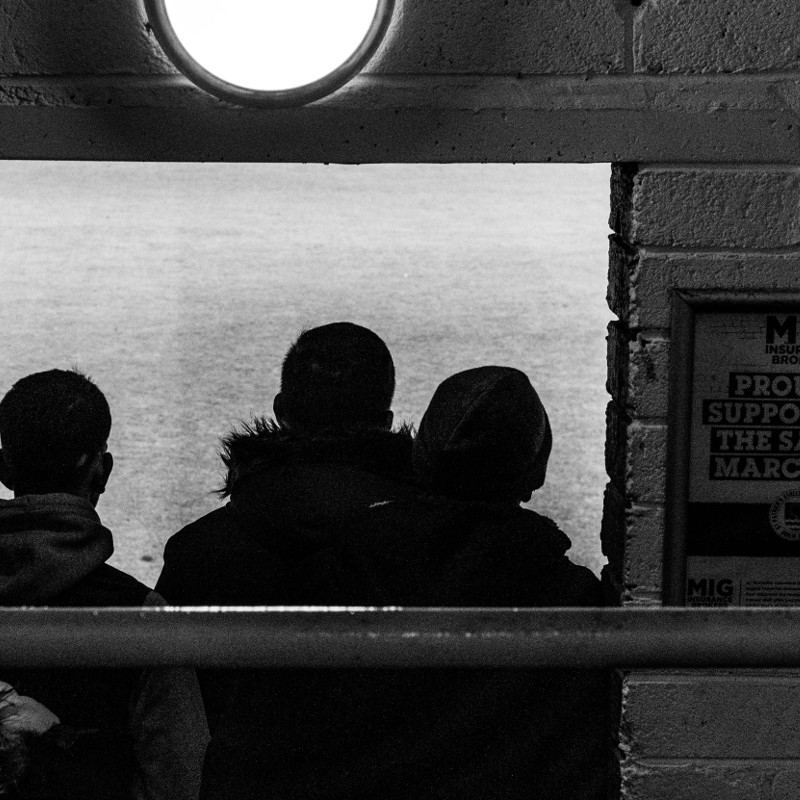 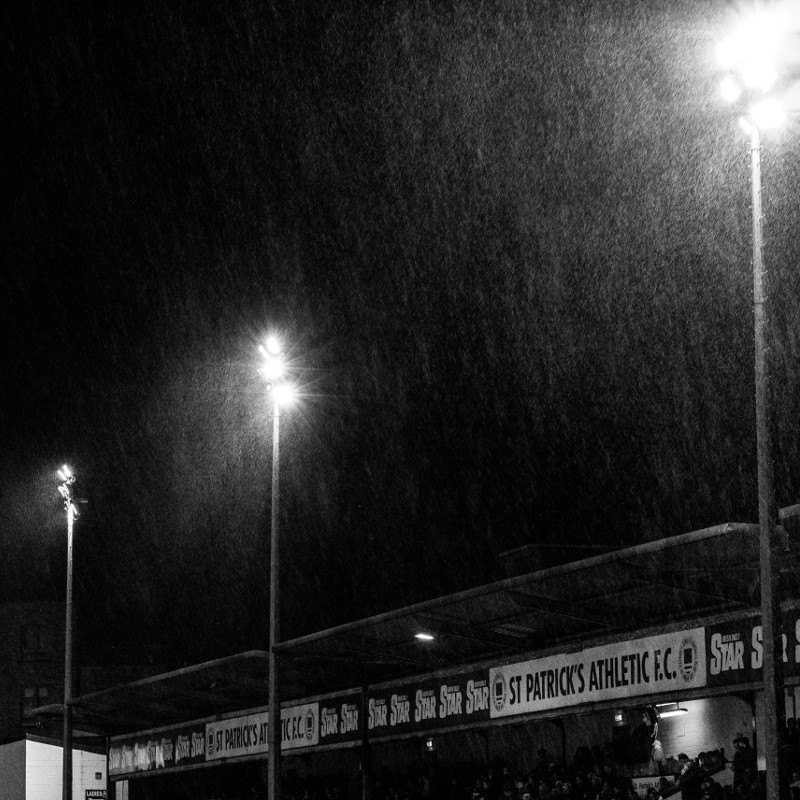