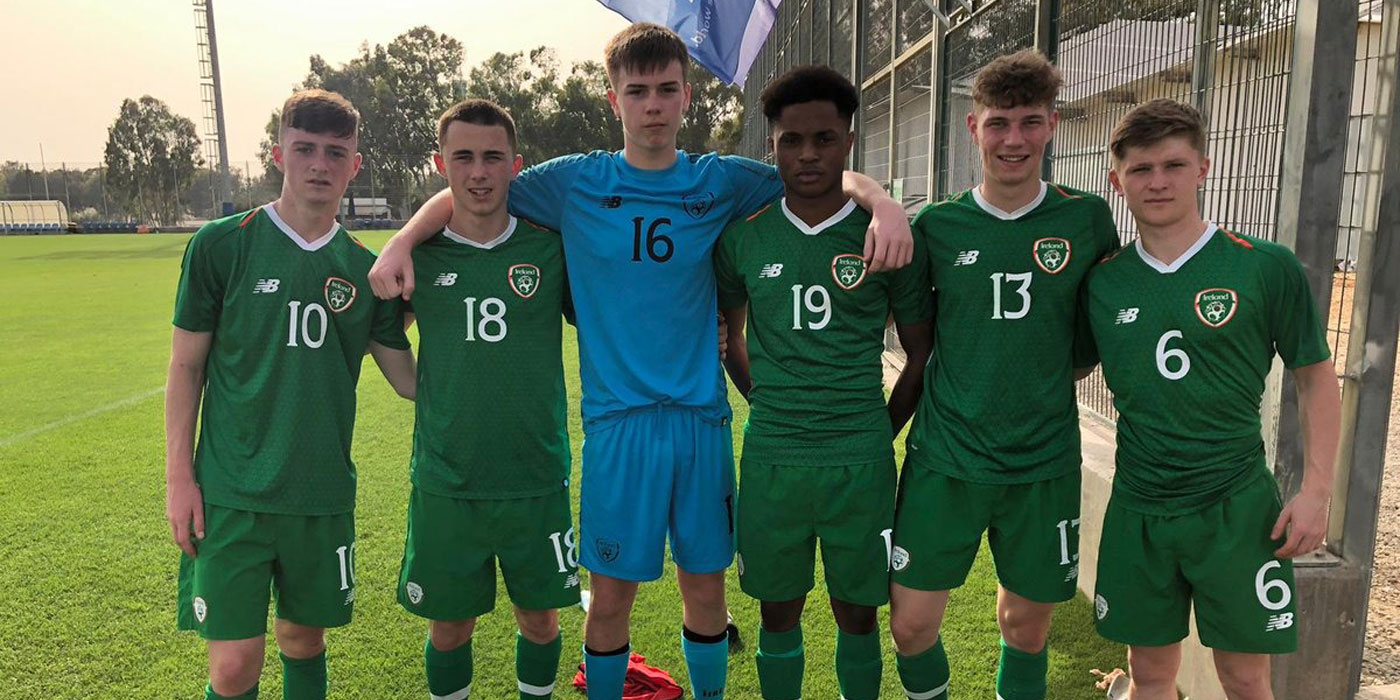 Paul Osam's Republic of Ireland side made it two wins out of two with a 3-0 victory over Fiji in the UEFA Development Tournament in Israel.

A Fijian own goal early into the game was followed by an Andrew Moran strike before the interval. Kailin Barlow netted in the second half to seal the victory in Shefayim.