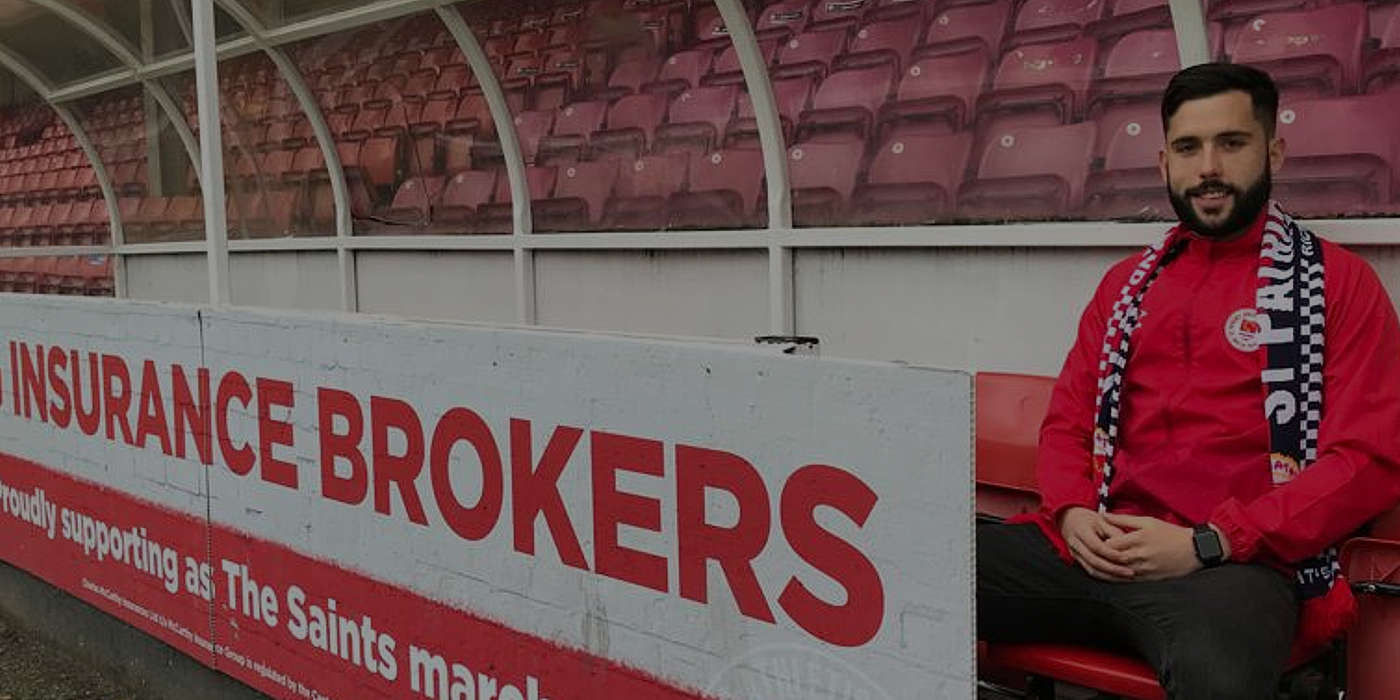 Ahead of tonight's SSE Airtricity League Dublin derby against Shamrock Rovers, both the Saints' players and management have been looking ahead to the game.

stpatsfc.com caught up with Assistant Manager Ger O'Brien and defender Dave Webster to get their views on tonight's away game in Tallaght Stadium, kick-off 8pm.

â€œWe Like To Go To Tallaghtâ€ - Ger Oâ€™Brien is calling for a huge Super Saints support away to Shamrock Rovers in Tallaght Stadium on Monday night. Heâ€™s also been looking back on our third win in a row last night & the positive European news #Saints2019 ðŸ"´âšªï¸âš½ï¸ @gerramia pic.twitter.com/vVzfbaZoXJ

â€œCome Out & Support Us If You Canâ€ - David Webster is looking forward to playing against his old club Shamrock Rovers tomorrow night. Webby is hoping for a massive away support for our #Saints2019 as we look to make it 4 wins on the spin ðŸ"´âšªï¸âš½ï¸ pic.twitter.com/Iv4LmZ94hi

Click HERE. to read a full preview of the game including team news, while full ticket information can be found here for those yet to purchase a ticket for the game.