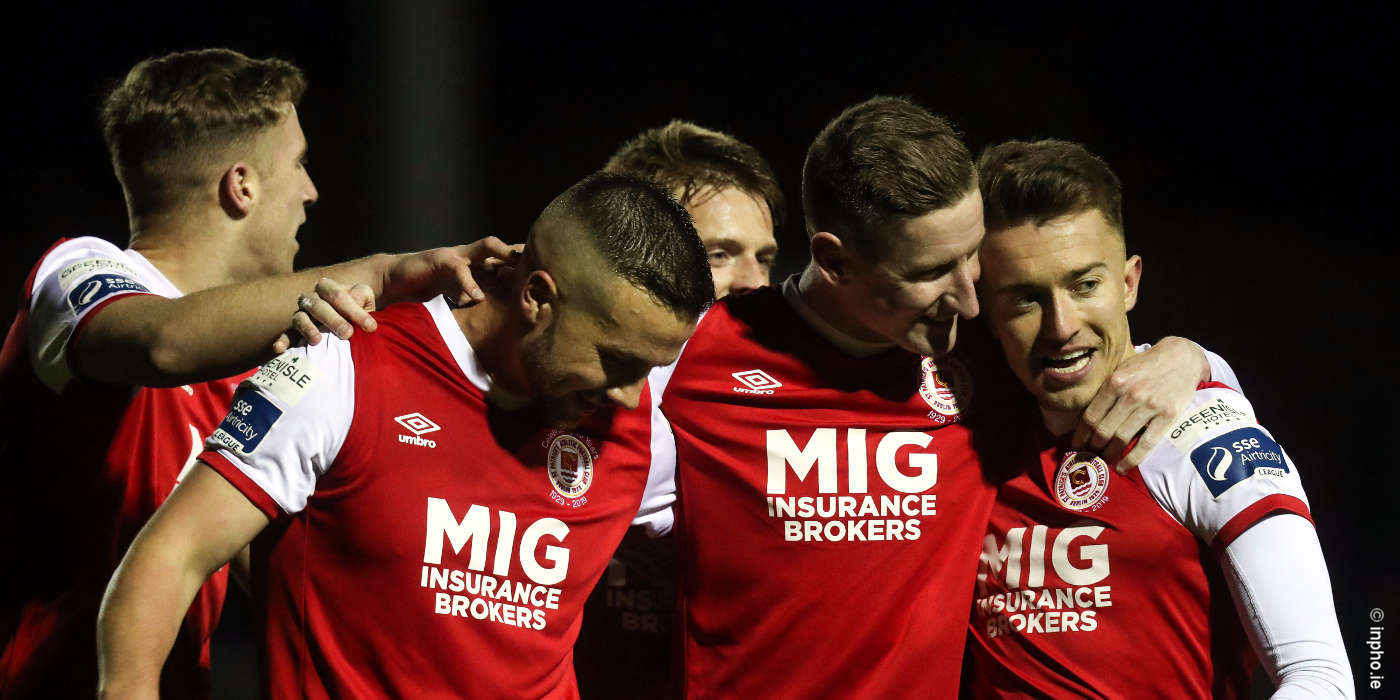 Kelly met Drennan's corner at pace to head home his first senior goal for the club just before the hour, and the striker added a second late on.