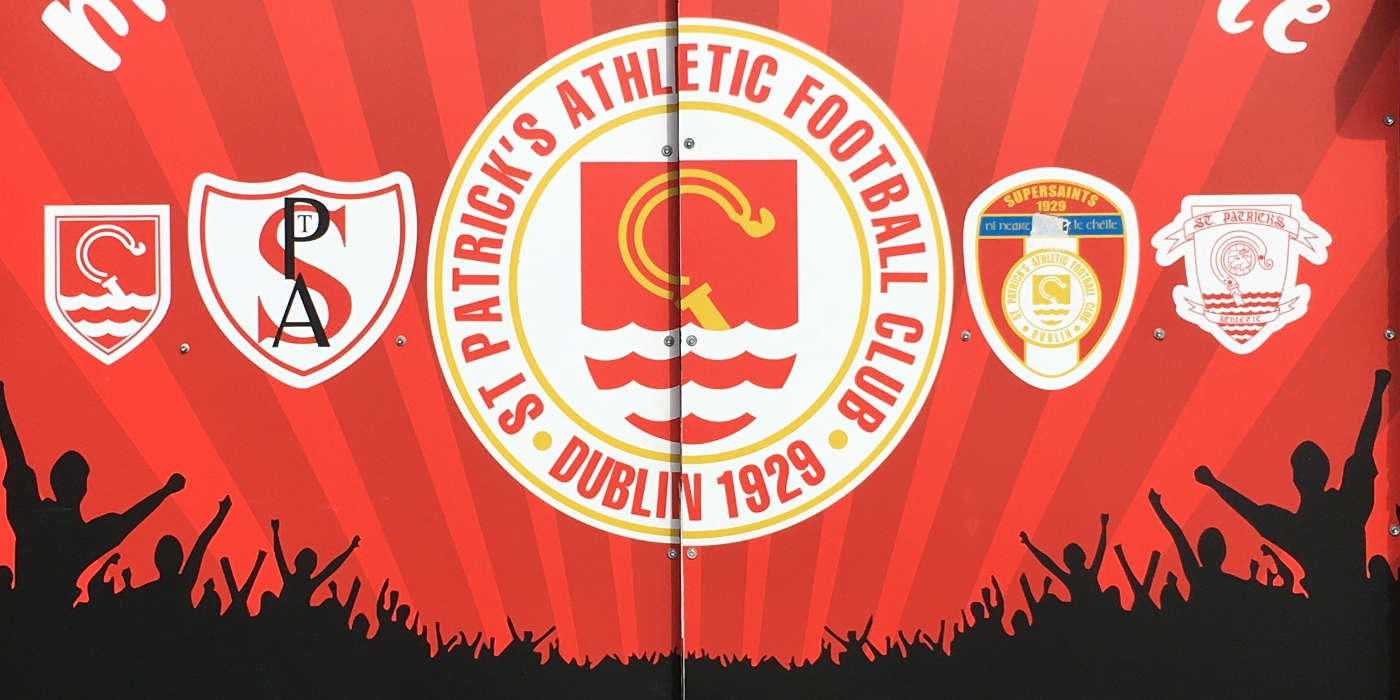 On the back of two wins over the weekend Harry Kenny's side face another two fixtures over the upcoming weekend.

On Friday night UCD are the visitors to Richmond Park, while on Monday the Saints make the short trip to Tallaght to face Shamrock Rovers.

Our four academy sides are also in action this coming weekend.