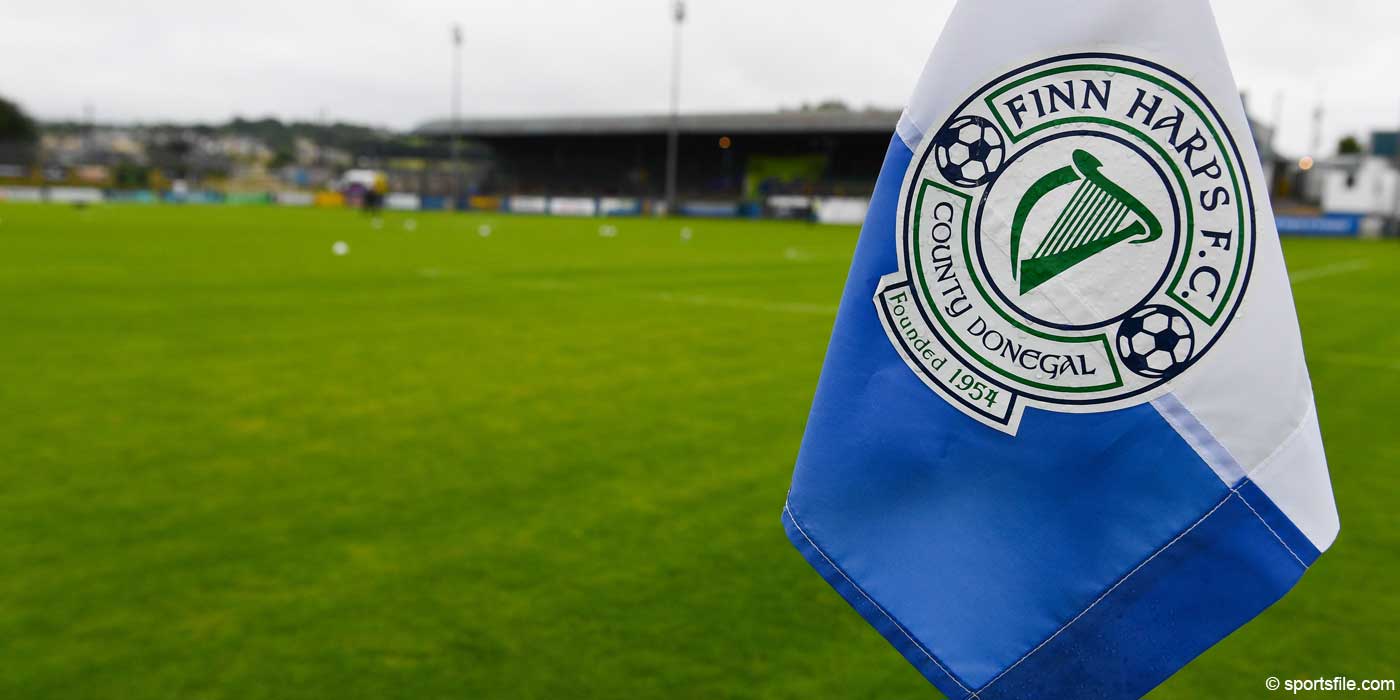 The Saints will be hoping to make it two wins in four days following their 2-1 win last Friday over Sligo Rovers in Richmond Park thanks to goals from Chris Forrester and Mikey Drennan.

In team news, manager Harry Kenny will be without defender Dave Webster who begins a two match additional suspension. Midfielder Jamie Lennon faces a late fitness test on a groin injury, while Pat's are boosted by the return of defender Kevin Toner from suspension.

Having drawn 0-0 with Finn Harps earlier in the season, Saints' manager Harry Kenny is under no illusion that Monday's game in Ballybofey will be a tough challenge for his side. However having picked up points on Friday against Sligo, Kenny is hopeful the Saints can put back to back wins together.

"I was really pleased with Friday's result against Sligo," Kenny told stpatsfc.com. "We played well in the first half, and Chris Forrester got a great goal. We did enough to see it out in the end, so that win will hopefully set us up nicely going into Monday's game against Harps.

"We know that Harps can be really tough opponents having drawn with us in Inchicore last time out. Ollie Horgan will have his team well organised and Finn Park is always a tough place to play in as it traditionally is a real fortress for them.

"However we hopefully are going into the game with a bit of confidence and if we can show the same level we produced on Friday, we have a chance of coming away with a result."