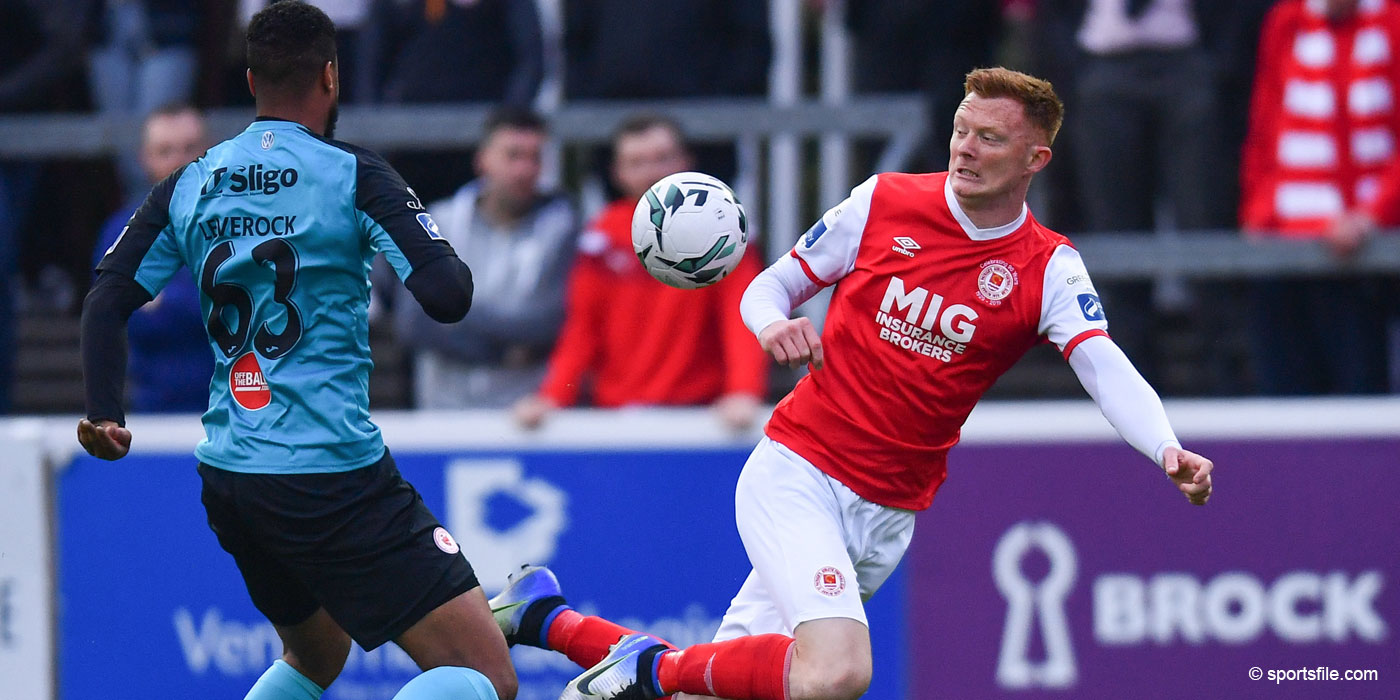 In a week that began in abject defeat to Derry City at the same venue, St Patrick's produced one of their best displays of the campaign back at Richmond Park to mark the news on Thursday that they look to have a back-door entry into the Europa League this summer.

It was an unhappy return to Inchicore for Liam Buckley as his Sligo side were totally outplayed in the first half by his former club as goals from Chris Forrester and Mikey Drennan laid the foundation for this deserved SSE Airtricity League Premier Divison victory for the hosts.

ðŸ‘ We all know Chris Forrester loves scoring great goals at Richmond Park... he added to his collection tonight in a Man Of The Match performance in a 2-1 win over Sligo Rovers with this... #Saints2019 ðŸ"´âšªï¸âš½ï¸ pic.twitter.com/oagM3HO2qf